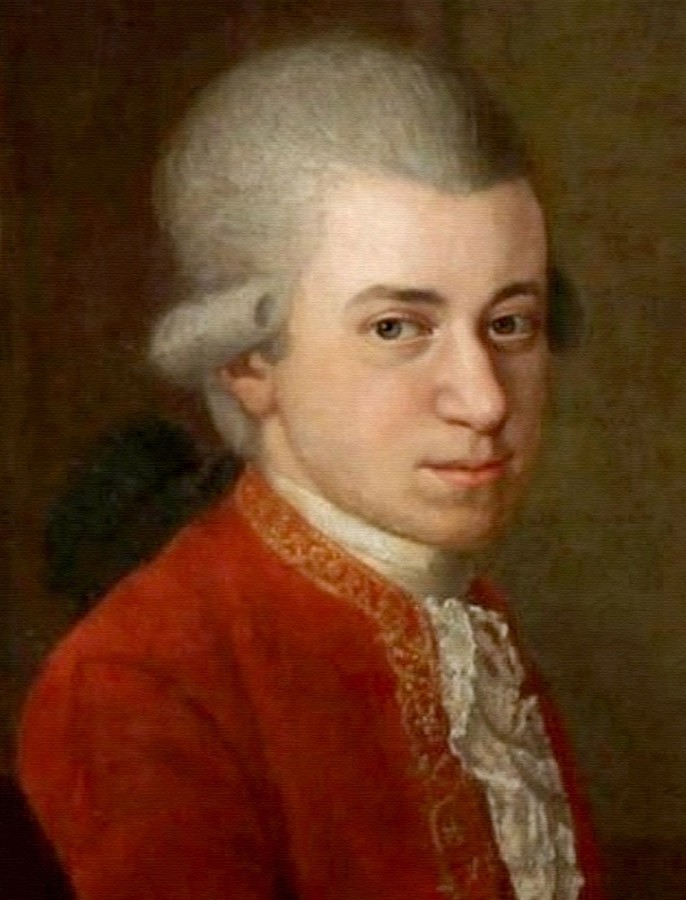 The famous composer Wolfgang Amadeus Mozart (1756-1791) was a lively, sensual person who appreciated the pleasure of wine. He liked to visit the famous Viennese wine tavern town of Grinzing, where there were already many wine taverns (Buschenschanken). His passion for wine is supported by letters to his family. For example, he wrote to his wife Constanze "... from (the) Latin letters I notice that you don't drink wine - I don't like that (...)". His enthusiasm for drinking seems to have been quite pronounced, at least at times, because his father Leopold Mozart (1719-1787) wrote the following warning lines to him: "(...) I only ask you, my dear Wolfgang, not to make an Exceß. The strong wines, and much wine drinking is harmful (...)".

It is said that Mozart, like so many other artists, used wine or alcohol as a positive stimulant in the composition of his musical works. One of his favourite wines was the Hungarian Tokaj. In Mozart's opera "Don Giovanni", the wine that was then Vienna (Austria) very popular Italian wine from Marzemino with the exclamation "Versa il vino! Eccellente Marzemino!" has set a musical monument to this grape variety. It should not remain unmentioned that Mozart's compositions are used by some winegrowers as a positive influencing or quality-improving means in the vineyard and in the cellar, which, however, is doubtful and can rather be classified in the realm of esotericism (see Music during winemaking).