The wine-growing community in the Burgenland wine-growing region of Mittelburgenland (Austria) lies close to Lake Neusiedl and the Hungarian border. Viticulture dates back to Roman times around the turn of the century; excavations bear witness to an extensive Roman villa quarter. In 1245, the Hungarian king Béla IV. (1235-1270) gave "Bujuslou" (today's Deutschkreutz), to two Hungarian noblemen. The name "Kurustur" (Kreutz) first appears in 1274. The settlement is first mentioned in documents under the name "Nemeth Kereztur" (Deutschkreutz) in 1619. The municipality's coat of arms with a golden grape and leaf documents its connection with viticulture. 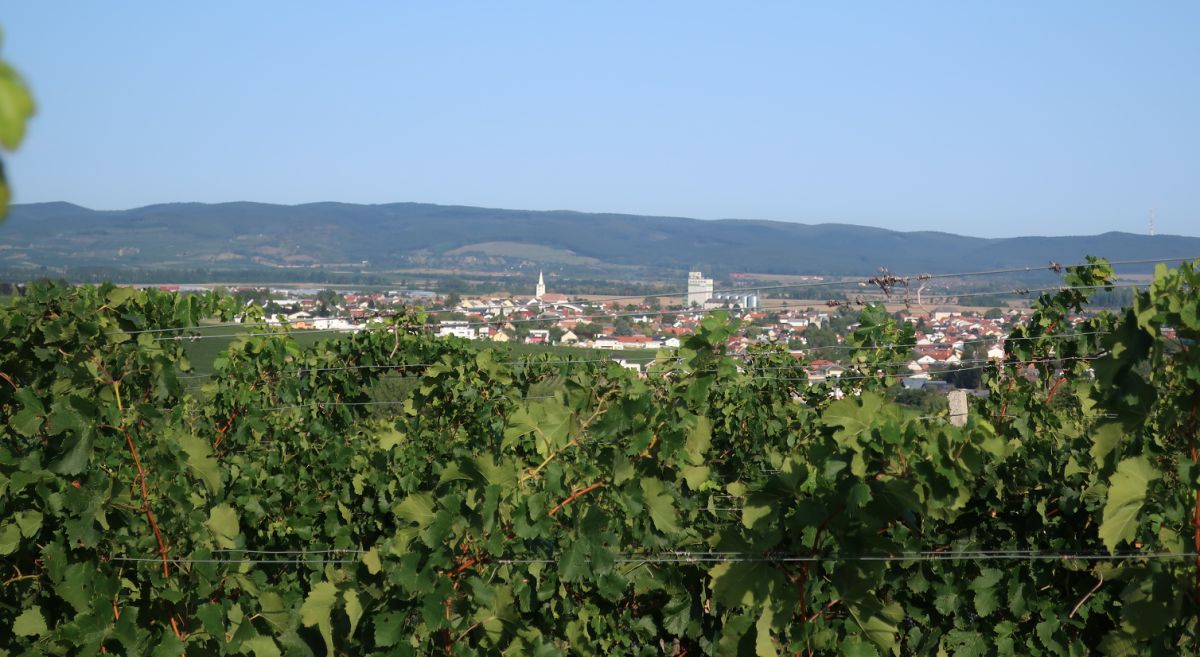