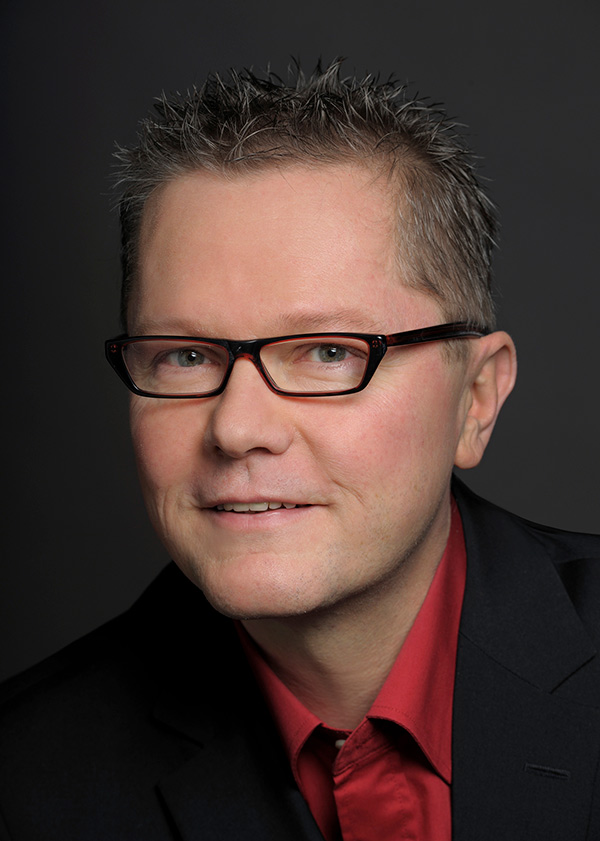 The German-born founder and owner of the wein.plus internet platform and entrepreneur in the IT sector Utz Graafmann (*1961) completed his studies in Dortmund at the age of 21 with a degree in computer science. He then founded APRIS GmbH in Gelsenkirchen, a system house for physicians in private practice, with which he moved to Erlangen (Middle Franconia, Bavaria) in 1987.

His passion for wine, his experience as an entrepreneur and his interest in the new possibilities of the Internet finally led to the foundation of the Internet platform and wine network wein.plus in 1998.

Initially, Graafmann ran both companies in parallel as managing owner. Over the years, however, he increasingly concentrated on wein.plus until he sold APRIS GmbH to two successors in 2007 after 25 years. Since then he has dedicated himself 100% to wein.plus.