The winery is located in the municipality of Neustadt-Haardt an der Weinstraße (Mittelhaardt area) in the German wine-growing region of Pfalz. The owner, Oliver Zeter, completed an apprenticeship at the Dr. Deinhard winery (now von Winning) and trained as a viticultural technician in Weinsberg. After several stays abroad in Italy and South Africa, he initially founded a wine wholesale business with his father and brother before realising his dream of owning his own winery in 2007. His brother is responsible for the Zeter wine agency. In 2017, the winery's headquarters were moved to Neustadt-Haardt. 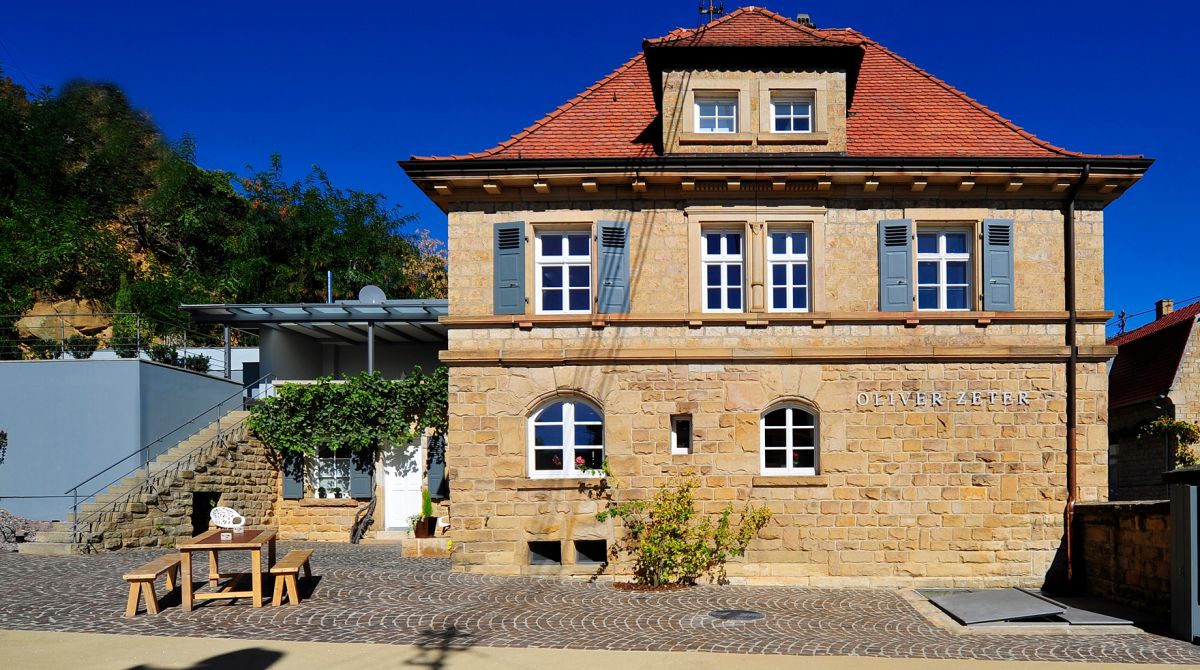