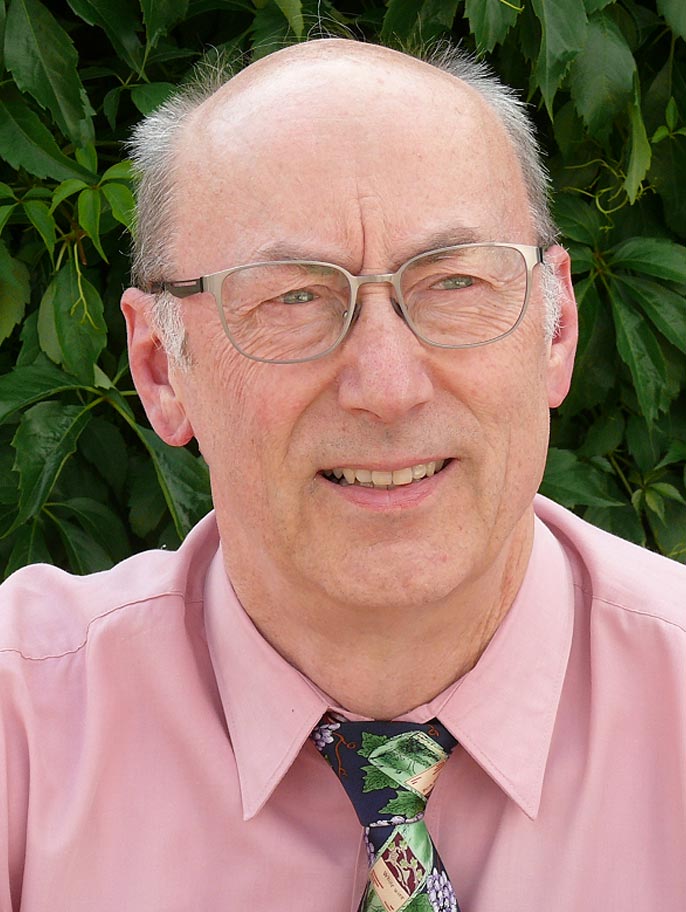 Dr. Wolfgang Thomann (1948-2019), who grew up in Dresden (Germany) and holds a doctorate in computer science and a diploma in mathematics, has been self-taught in the fields of wine, viticulture and sensory analysis since his studies. In the 1980s he worked as a wine lecturer at the VHS Dresden. In Ingelheim(Rhineland-Palatinate) he runs the information office "Ost-Wein-Büro" for wine and viticulture in the countries of Central, Southern and Eastern Europe (ex oriente vinum) with a bookshop and specialist antiquarian bookshop for wine culture and travel.

As a freelance author for wine, Dr. Wolfgang Thomann has also worked for various magazines in the wine industry, as well as an editor for wine texts and as a web designer and webmaster. In this context, he provided data-technical support for the creation of the bibliography on the history and culture of wine developed by the Society for the History of Wine. In his field of expertise he was also active as a lecturer for the German Wine and Sommelier School.