The state in the far northwest of the USA on the Pacific coast with the capital Olympia was not settled by whites until 1810. It borders Oregon to the south, Canada to the north and Idaho to the west. However, viticulture in Washington has only been practised on a larger scale since the mid-20th century after the Second World War (1939-1945). Classified AVA areas are Columbia Gorge (also Oregon), Columbia Valley (also Oregon), Horse Heaven Hills, Puget Sound, Rattlesnake Hills, Red Mountain, Wahluke Slope, Walla Walla Valley (also Oregon) and Yakima Valley. 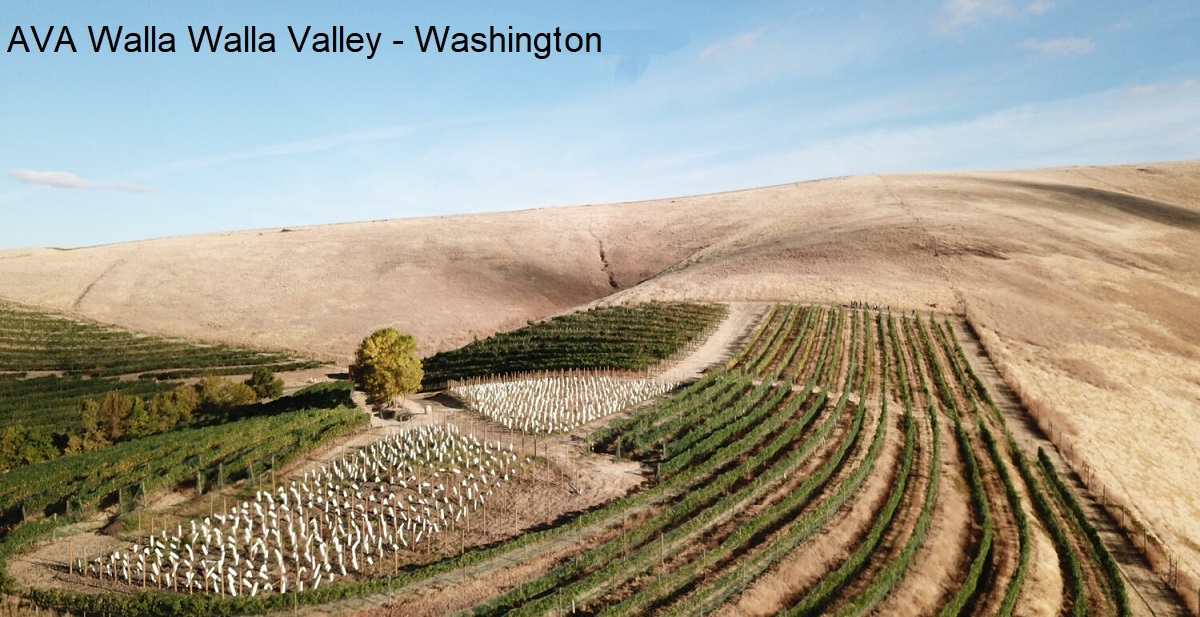 The climate in the west on the Pacific coast is mild and humid, and the small Puget Sound AVA here grows mainly white grape varieties. In the east behind the Cascade Mountains, which rise up to 4,400 metres, is the main cultivation area, the Columbia Valley. More than 95% of the vineyards are located here. In this desert-like region there are dry hot summers and arctic cold winters. Due to the lack of rain, artificial irrigation with the waters of the Columbia River, Snake River and Yakima River is necessary. Predominantly European varieties are cultivated, from which mostly varietals (varietal wines) are produced. After California, Washington has become the second most important wine-growing state in the USA in terms of quality wines from European varieties. Celtic varieties covered a total of 12,400 hectares in 2006; however, the table already includes more recent numbers in some cases: