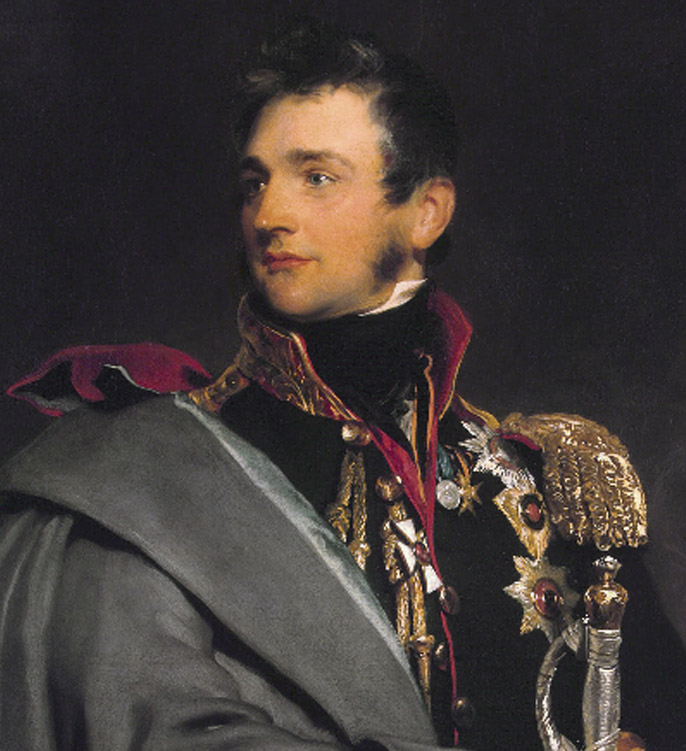 The Russian officer and politician Count Mikhail Semyonovich Voronzow (1782-1856) was the General Governor of Bessarabia in the Russian Tsarist Empire from 1823 to 1844, to which the Crimean peninsula in the now independent state of Ukraine belonged. At that time he was one of the richest men in the Russian Empire and owner of huge estates. Between 1828 and 1847 he had the famous Alupka Castle on the coast near Yalta built in the style of the Indian Maharajas at enormous financial expense. Winston Churchill (1874-1965) lived in this castle during the famous Yalta Conference in February 1945, the meetings with Josef Stalin (1879-1953) and Franklin D. Roosevelt (1882-1945) were held in the former Tsar's Summer Palace Livadia.

From 1820 onwards, Voronzow had the first vineyards planted and a winery built there and imported new grape varieties for Crimea, such as Aligoté, Cabernet Sauvignon, Pedro Ximenez and Sémillon. In 1828 he founded the now famous Magarach Viticulture Research Institute nearby. When trying to produce wines in the French style, he experienced many setbacks at first. Inspired by Voronzow, the last Tsar Nicholas II (1868-1918) had his own vineyard named after the village built in the neighbouring village of Massandra between 1894 and 1897 near his summer palace Livadia. Vorontsov supported Prince Lev Golizyn in the construction of the famous state winery Massandra, which still exists today.