The white grape variety comes from France. Synonyms are Galopine, Petit Viognier, Viogné, Viogner, Viognier Bijeli, Viognier Blanc, Viognier Jaune, Viognier Vert, Vionjer and Vionnier. Despite apparently indicative synonyms or morphological similarities, it should not be confused with the Altesse, Chouchillon (Faux Viognier) or Vugava varieties. According to DNA analyses carried out in 2008, there is a parent-offspring relationship with the variety Mondeuse Blanche, as well as a close relationship with Freisa. The medium-ripening, not very productive vine is relatively resistant to botrytis, but susceptible to powdery mildew. It produces deep yellow, alcohol-rich, extract-rich white wines with diverse aromas of apricots, peaches, lemons and flowers (lily of the valley, violets) and, with appropriate ageing, also ageing potential. 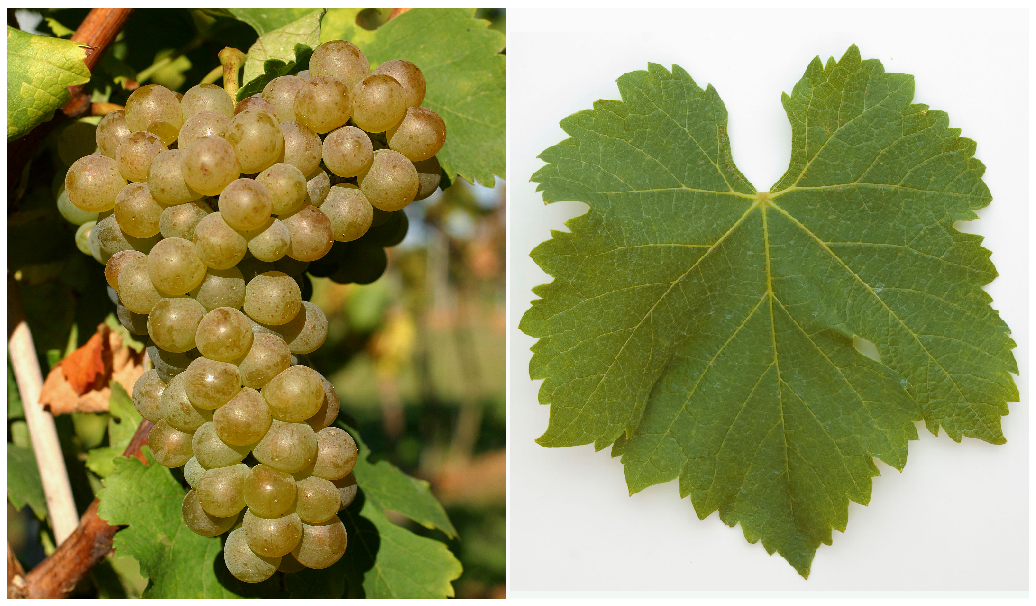 According to one hypothesis, it is said to have already reached France from Dalmatia under Emperor Probus (232-282), but historical and genetic evidence is missing. The variety was first mentioned in 1781 on the Rhône. After the phylloxera catastrophe, many vineyards planted with it were abandoned towards the end of the 19th century. In the 1960s, the severely decimated variety only occupied 14 hectares of vineyards in France. In recent decades, however, it has come back into fashion and in 2010 it covered a total of 4,395 hectares. The variety is part of the so-called Rhône recipe and is approved for the Château-Grillet, Condrieu, Côte Rôtie, Côtes du Rhône and Lirac appellations (but not for example Châteauneuf-du-Pape). It is also widespread in the south, especially in the Languedoc but also in Roussillon.