The red grape variety is an interspecific new variety between Seibel 7053(Chancellor) x Seibel 6905(Subereux). Synonyms are Seyve-Villard 18-315 and Willard Noir. The variety Garonnet was created with the same parents. It contains genes from Vitis labrusca, Vitis lincecumii, Vitis rupestris and Vitis vinifera. The hybrid was crossed by Bertille Seyve (1864-1939) at the Seyve-Villard vineyard in Saint-Vallier (Drôme). She was the crossbreeding partner of the new varieties Muscat Bleu and Rkatsiteli Magaracha. 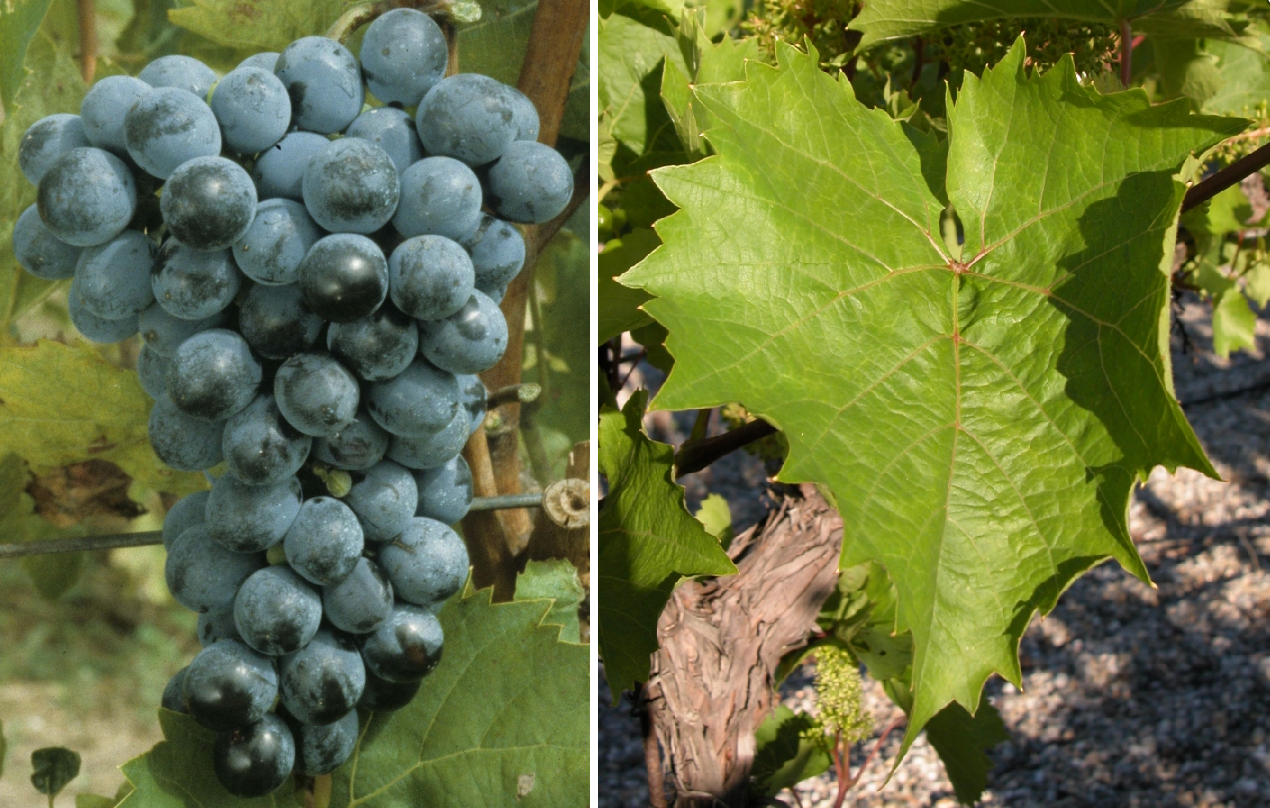 The high-yielding vine is resistant to frost and fungal diseases. It produces colourful, alcohol- and tannin-rich red wines with a spicy aroma. At the end of the 1960s, the area under vines in France was still over 30,000 hectares. Due to an interim ban on hybrids, rigorous grubbing up was carried out. Since 2008, the variety has been permitted again in France, but in 2010 only 1,265 hectares of vineyard area were designated (Kym Anderson). The remaining stocks are mainly used for distillation. There are also small stocks in Japan, Canada (8 ha) and the USA.