The white grape variety (also Vidal, Vidal 256) is an interspecific new variety between St. Émilion(Trebbiano Toscano) x Seibel 4986(Rayon d'Or). It contains genes from Vitis lincecumii, Vitis rupestris and Vitis vinifera. The hybrid was crossed in France in the 1930s by Jean-Louis Vidal (1880-1976), who created it specifically for the production of Cognac. She was a partner in the new Felicia and Villaris breedings. The medium ripening vine is resistant to frost and downy mildew, but susceptible to powdery mildew, botrytis and anthracnose. It produces acidic, fruity white wines with aromas of grapefruit and currant, suitable for sparkling wines, sweet wines and also for distillation. 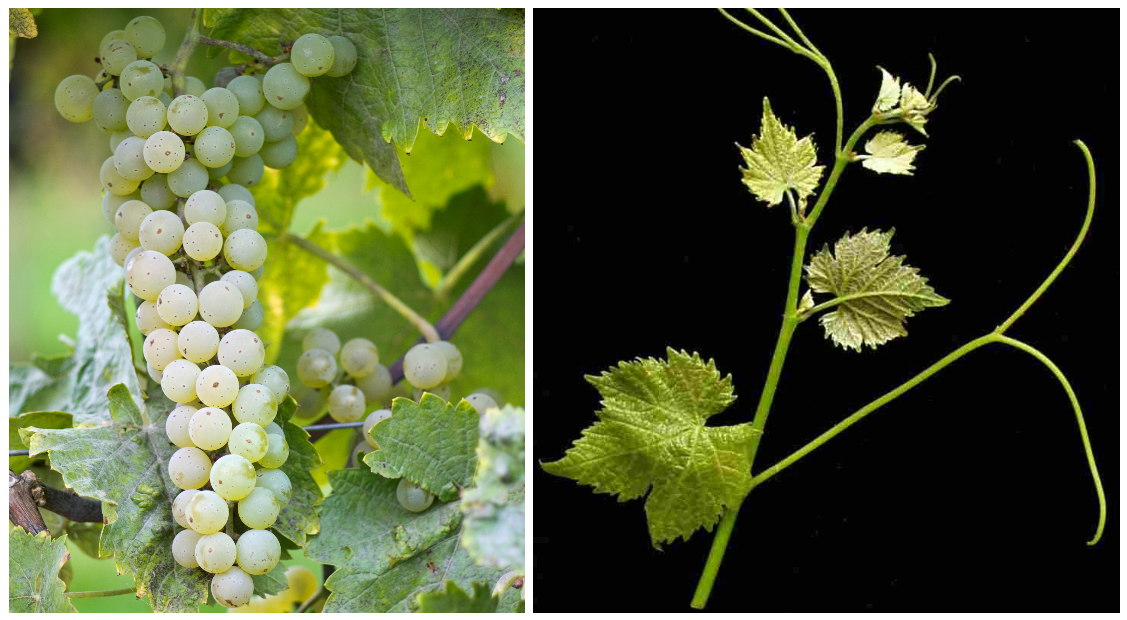 The variety is hardly (any longer) cultivated in France, but has become very successful overseas. In Canada it was introduced in the 1940s by the oenologist Adhémar de Chaunac (*1896). It is mainly used in the province of Ontario, as well as British Columbia, Nova Scotia and Quebec, especially for ice wines, and occupies a total of 1,284 hectares. In the USA, it is cultivated in the states of Illinois, Indiana, Michigan, Missouri, New York and Virginia on a total of 360 hectares. A small stock also exists in Sweden. In 2010, a total of 1,644 hectares of vines were planted (Kym Anderson statistics).