The white grape variety comes from Trentino-Alto Adige(Italy) or France. Synonyms are Versailler, White Versoalen and White Versailler. The peculiar name could be derived from the local dialect word "verdolen" for "green" in reference to berry colour or "versoaln" in connection with the pergola cultivation method. A third interpretation refers to a corruption of "Versailles" and the legend that it was introduced to northern Italy in the 15th century by Count Schlandesberg, owner of Castel Katzenzungen near the municipality of Tisens Prissian between Bolzano and Merano (province of Bozen). In any case, DNA analyses showed that the profile did not correspond to any known variety. However, it does have ampelographic similarity to Schiava Grossa. The medium ripening vine is susceptible to both mildew and grape rot. It produces acidic white wines with aromas of green apples and apricots. 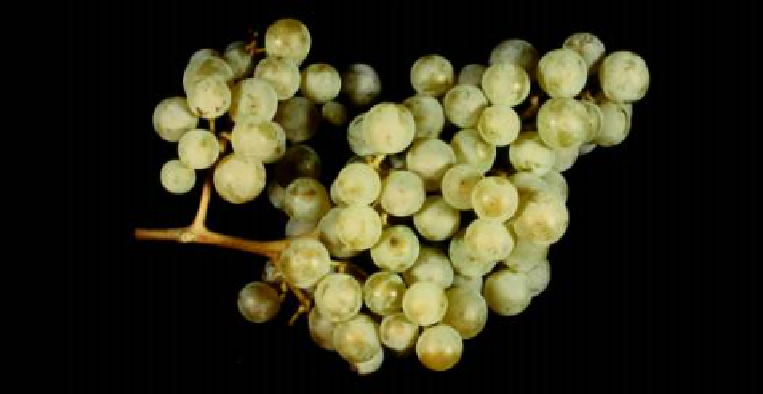 An ancient vine is located in the municipality of Tisens Prissian near the stone bridge of the castle and is marked with a sign "largest vine in Europe". According to the above legend, it was planted by Count Schlandesberg as early as the beginning of the 15th century, which would give an age of over 600 years. According to analyses by the University of Göttingen, however, the vine is actually "only" 350 years old. Nevertheless, it is one of the oldest and largest vines in Europe (and perhaps in the world), because the huge canopy of leaves covers an area of 350 m². The ancient vine is cultivated by the Laimburg Experimental Centre in Auer/Ora. In the meantime, 100 new shoots have been planted. Around 500 numbered bottles of wine are pressed from the vines every year. See also other superlatives in viticulture under Records.