The white grape variety comes from Italy. It is one of the many varieties with Vernaccia in its name. Synonyms are Bervedino, Drupeccio, Piccabòn, Vernaccia, Vernaccia Bianca di San Gimignano and Vernaccia di Toscana. It must not be confused with the Drupeggio or Vernaccia di Oristano varieties, even if synonyms or morphological or name-similarities seem to indicate this. According to DNA analyses carried out in 2011, the Bervedino variety is identical. According to various hypotheses, it is said to have come from Liguria, or from Spain or Greece. In any case, this very old variety was first mentioned in 1276 in the municipality of San Gimignano (province of Siena) in Tuscany. In the 16th century it was discovered by the cellar master of Pope Paul III. (1468-1549) praised it. 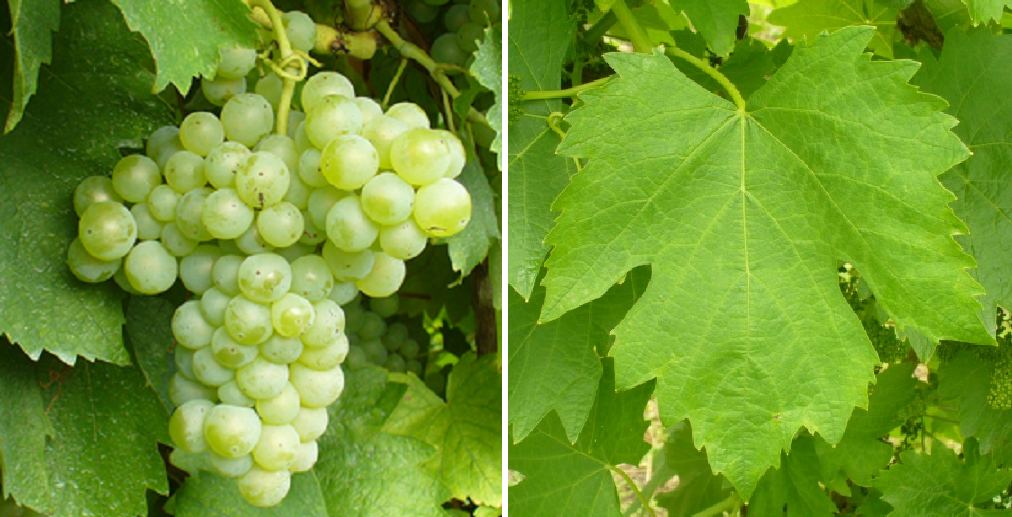 The medium to late-maturing, high-yielding vine is susceptible to both mildew and grape rot. It produces white wines with citrus and bitter almond notes, which have a high quality potential. The variety is mainly cultivated around San Gimignano, where it is present in the DOC wines Colli dell'Etruria Centrale and San Gimignano, and decisively in the DOCG wine Vernaccia di San Gimignano. In Emilia-Romagna it is authorised as Bervedino in the DOC white wine Colli Piacentini (Vin Santo Monterosso Val d'Arda). The area under cultivation in 2010 was 522 hectares, with a strong downward trend (ten years earlier it was 854 hectares).