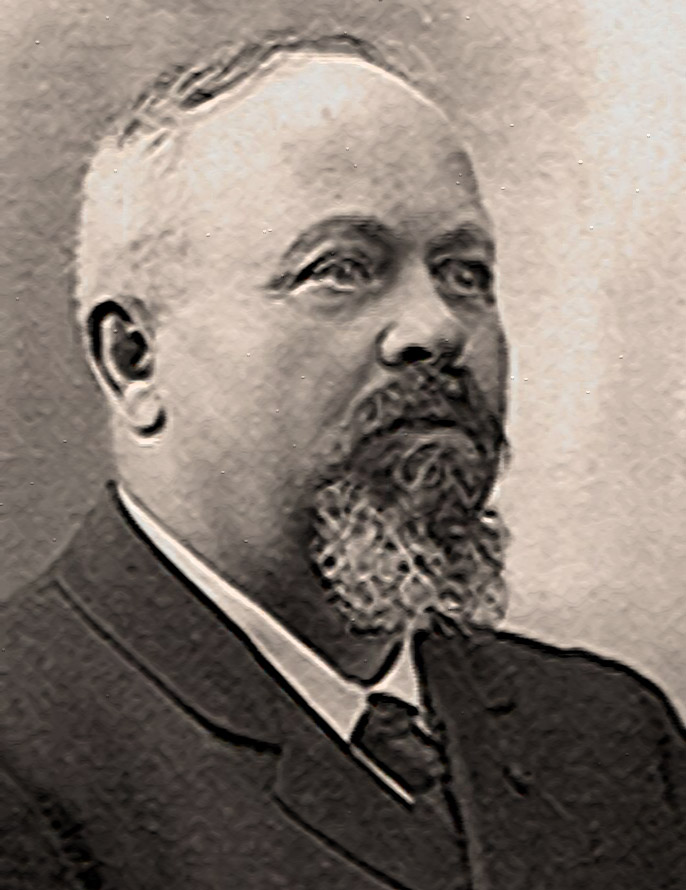 The French politician and viticulture expert Victor Vermorel (1848-1927) was president of the "Comice Agricole et viticole du Beaujolais", long-time Rhône senator and director of the "Station viticole de Villefranche" winery. His company produced agricultural machinery and carried out research in the automotive and aeronautical industries. He was also successfully engaged in research and control of various vine pests and vine diseases such as mildew. In his company, a portable device with a hand pump was developed with which the Bordeaux broth could be sprayed thinly.

Between 1901 and 1910, in collaboration with the scientist Professor Pierre Viala (1859-1936), after ten years of study and meticulous research with a team of seventy people, the work "Ampélographie - Traité général de viticulture" was published in seven volumes. It was the standard ampelographic work at the time and contained 24,000 grape varieties with their synonyms, 570 mostly colour lithographic plates and numerous illustrations (four of these plates or grape variety pictures are shown below).