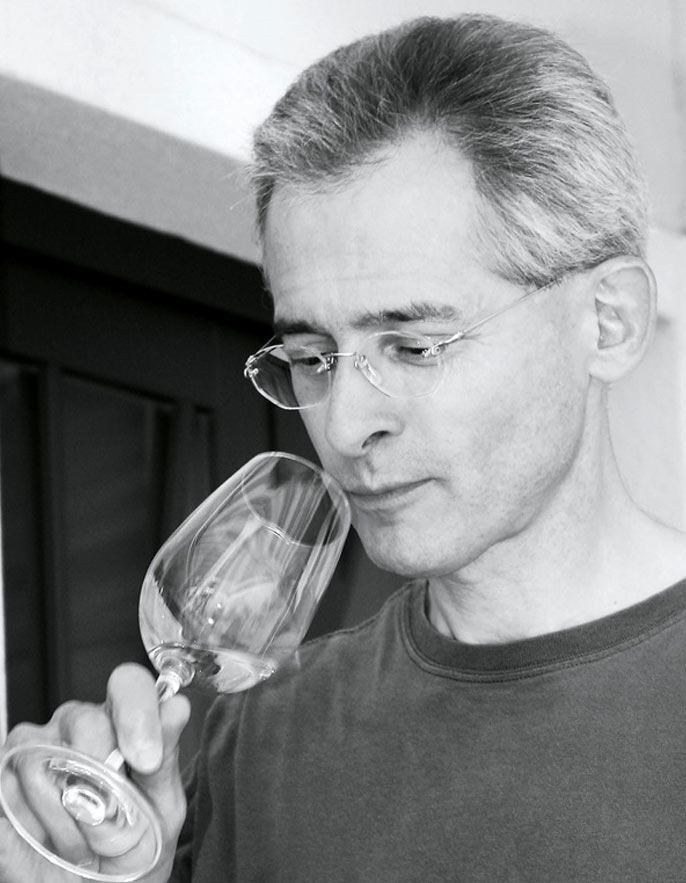 The US-American wine journalist David Schildknecht is one of the most profound wine critics. In this context, he works for various wine magazines. From 1997 to 2002 he wrote regularly from Austria, Germany and Hungary for the wine journals "Wine & Spirits" and Stephen Tanzer's "International Wine Cellar". Since 1990 he has also worked for Robert M. Parker's magazine "The Wine Advocate". From 2006 he was a permanent member of Parker's tasting team and is responsible for the wines from Germany, Champagne, Alsace, Languedoc-Roussillon, Loire, New Zealand, Austria, Eastern Europe, South Africa as well as USA East Coast and Midwest. For a wine trade he imported wines from France. In the third edition of the Oxford Companion to Wine (2006) published by Jancis Robinson, he was responsible for the topic "German wines". He also contributes articles to the magazine "World of Fine Wine".