The white grape variety is an interspecific new variety between Seibel 5279(Aurore) x Chardonnay. It contains genes from Vitis aestivalis, Vitis rupestris and Vitis vinifera. Synonyms are Ravat 578 and Tehere Dore. The hybrid was crossed by the French breeder Jean François Ravat (+1940). It is used as a wine grape. However, no stock was recorded in 2010 (Kym Anderson). 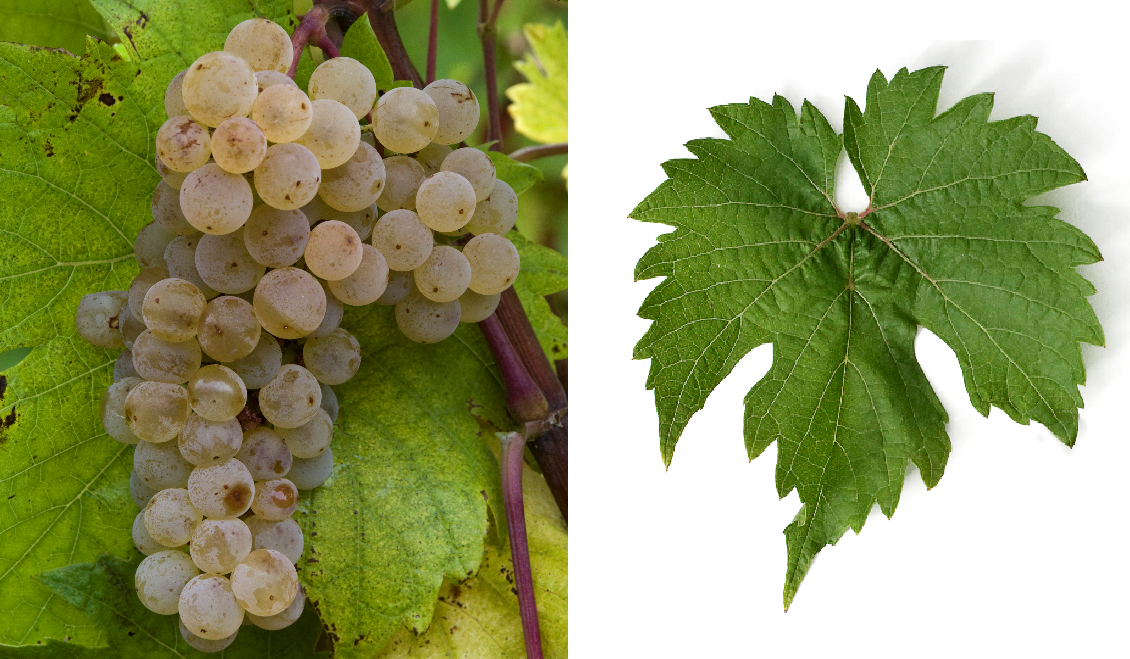