The earliest mention of the variety may have been under the plural 'las tempraniellas' in the Ribera del Duero area in the 13th century, but its identity is not certain, since other varieties were also named in this way. Under the old synonym of Aragonés, it was possibly mentioned in 1513 in the catalogue of varieties drawn up by the agronomist Gabriel Alonso de Herrera (1470-1539). However, it is only the mention in 1807 by the biologist and ampelographer Simon de Rojas Clemente y Rubio (1777-1827) that is considered reliable, with the synonym Maiolus (see next paragraph). This assumed an origin in the areas of Rioja or Navarre in northern Spain. This is also in accordance with the numerous clones found there.

The medieval author Petrus de Crescentiis (1230-1320) mentioned a variety called Maiolus. This later led to the presumption of a relationship or identical identity between the Lombard variety Maiolina and Tempranillo. According to another hypothesis, there is supposed to be a link between a Pinot vine and Tempranillo taken by Burgundian Cistercian monks on their pilgrimage to Santiago de Compostela (Galicia). Both hypotheses have proved to be obsolete. According to DNA analyses carried out by Javier Ibáñez in 2012, this is a natural cross between the two Spanish varieties Albillo Mayor x Benedicto. The variety was a crossing partner in the new breeding of Temparia. From a presumably natural cross with Marufo, the variety Coloraillo was created. Only in 1988 the white mutation Tempranillo Blanco was discovered in the Rioja Baja area. 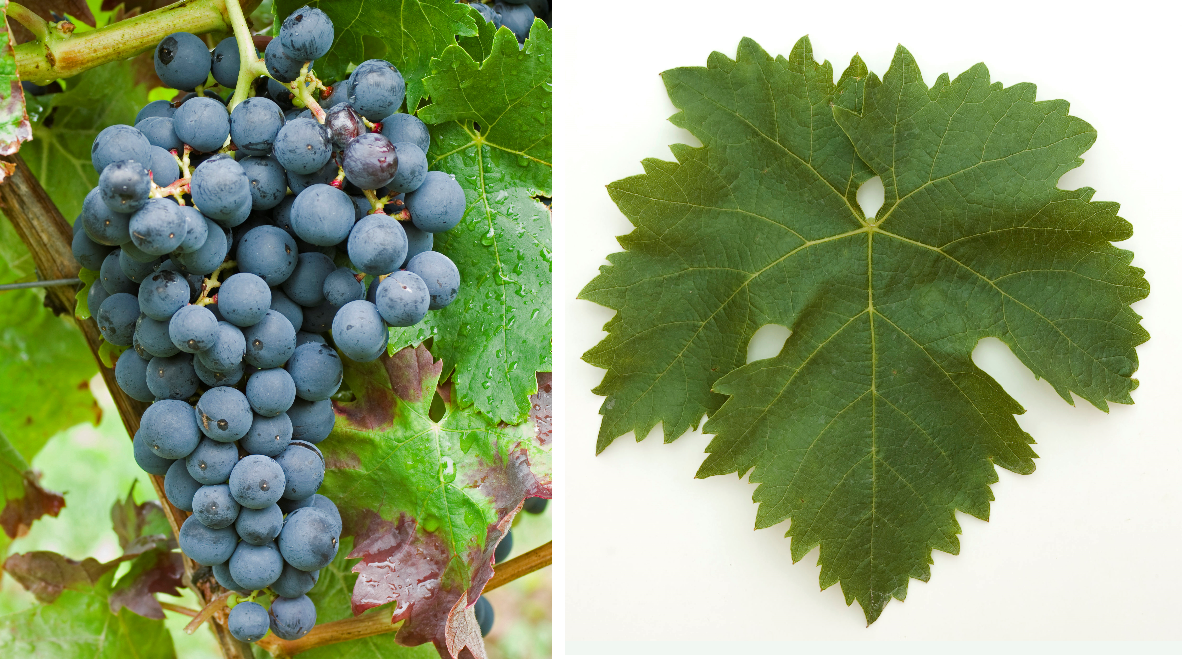 The name means "the early" (span. temprano = early) and refers to the early ripening. On the Iberian Peninsula it is traditionally raised in bush form low above the ground. The high-yielding vine has particularly thick skinned berries, is sensitive to wind and drought, susceptible to powdery mildew and eutypiosis, but resistant to botrytis. It produces colourful, intensely fruity red wines with moderate acidity and alcohol content and soft tannins, which have a variety of aromas of spices, leather, tobacco and strawberries. With low yields and barrique maturation, it is characterised by a great ageing potential. Tempranillo has a similar importance in Spain as Cabernet Sauvignon in France and brings structure to many red wines when blended. It belongs to the extended circle of the Cépages nobles.

In Spain, Tempranillo is the second most common grape variety after the white Airén, and in 2010 it covered a total of 207,677 hectares of vineyards (ten years earlier there were 79,310). Among its many synonyms, it is strongly represented in almost all regions, with the exception of Asturias and Galicia in the northwest, and Andalusia in the very south. It is very often blended with Garnacha Tinta, as well as Mazuelo and Macabeo. In Rioja Alta and Rioja Alavesa it occupies over 70% of the area under vines and is the most important Rioja vine. It is the main component of the red wines "Pesquera" from the Alejandro Fernández winery, "Pingus" from the Dominio de Pingus winery and "Unico" from the Vega Sicilia winery, which are among the best and most expensive in Spain.

In Portugal it has been cultivated for centuries under the names Aragonez and Tinta Roriz. It is found there mainly in the Alentejo, Dão, Douro (permitted in port wine), Lisboa and Tejo. The area under cultivation of the most common Portuguese variety, which is also expanding here, totalled 16,706 hectares in 2010, with a strong upward trend (ten years earlier it was 7,356 hectares). Other areas under cultivation in Europe are in France (680 hectares), Greece (19 hectares), Italy (23 hectares) and Turkey (9 hectares).

Already in the 17th century, the variety was introduced to South America during the conquest of the Conquistadores. There are stocks in Argentina mainly in the Mendoza area (6,120 ha), Brazil (16 ha), Chile (48 ha) and Mexico (229 ha). Other countries are Australia (476 ha), Canada (6 ha), Myanmar (3 ha), New Zealand (7 ha), South Africa (38 ha) and Thailand (4 ha). The variety occupied a total of 232,561 hectares of vineyards in 2010. This is two and a half times as much as in 2000, when it had 92,985 hectares. It was thus the most rapidly expanding variety (together with Syrah). It thus occupied 4th place in the worldwide grape variety ranking.