The white grape variety (also Alzey 10378) is a new variety between Muscat d'Eisenstadt(Ingram's Muscat) x Müller-Thurgau according to DNA analyses published in 2012. The parentage of Luglienga Bianca x Gamay stated in the breeding list turned out to be wrong. The cross was made in Germany in 1929 by the breeder Georg Scheu (1879-1949) in Alzey/Rheinhessen. With this name the longtime Scheu employee Anne-Marie Regner (1911-1999) was honoured. The early ripening vine produces a rather low acidity wine with a light muscaty tone, reminiscent of Müller-Thurgau. The variety is cultivated in Germany on 42 hectares of vineyards, 41 of which are in Rheinhessen alone. There is a small stock of four hectares in England. In 2010, a total of 46 hectares of vineyard area were designated (Kym Anderson). 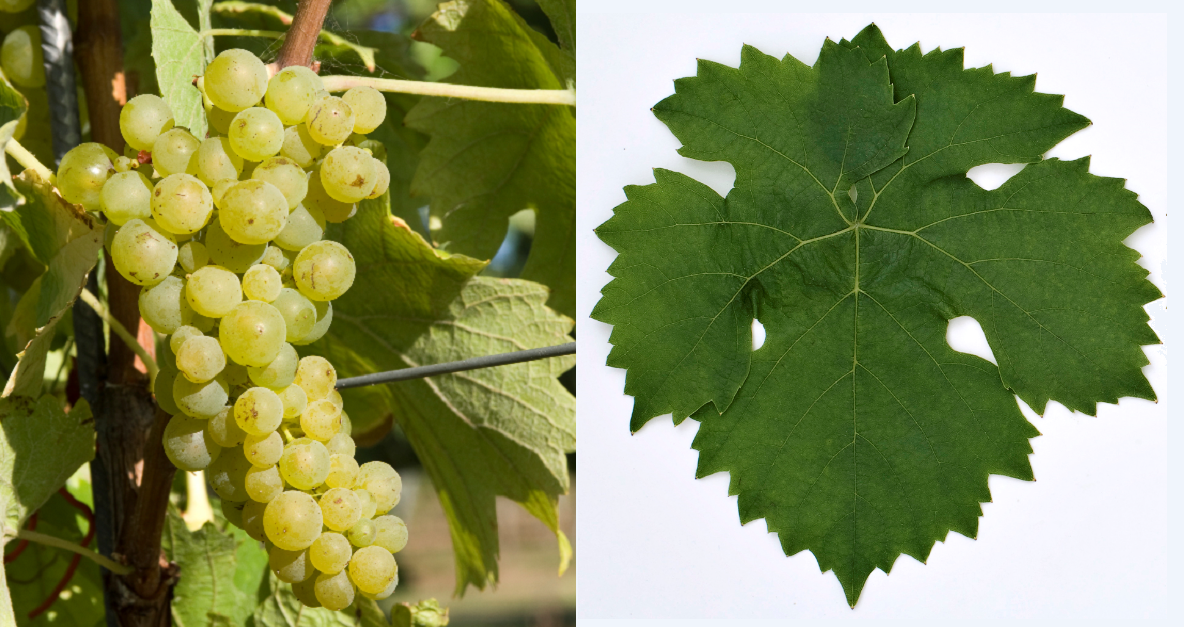