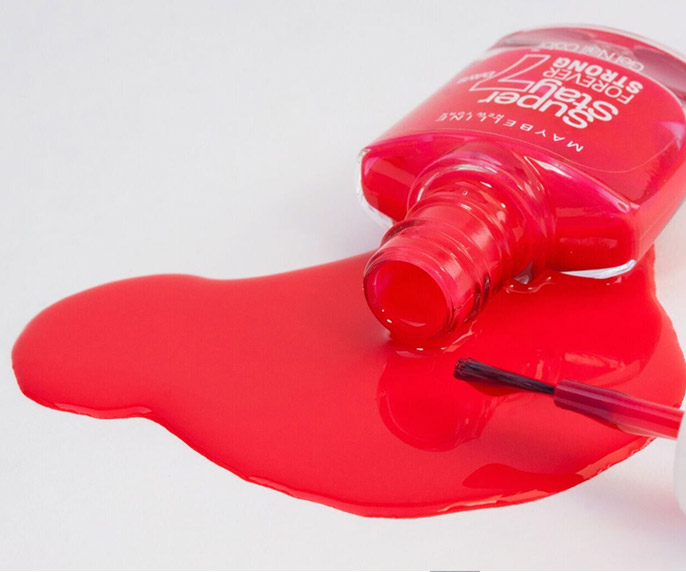 Solvents are mostly liquids such as acetone, alcohol, petrol, benzene, ether or water, in which other liquids, gases or solids can be divided or mixed as homogeneously as possible. Such mixtures can be cleaning agents, preservatives or disinfectants, for example. Solvent clay is a collective term for various wine faults with similar causes and effects.

They are also known as pharmacy clay, chemical clay, missing clay, medicinal clay, nail varnish clay or pharmaceutical clay. The common denominator of solvent clay defects is that solvents or other chemical substances contained in them can get into the must or wine due to mostly lack of hygiene or too little care during vinification, which has a negative effect on smell and taste.

Sources can be, for example, oils, paint, varnishes, pesticides and detergents, which can be found on vineyard equipment such as posts or wires, cellar equipment or containers. Improper storage of fining agents such as bentonite, for example, may cause them to absorb such substances from their surroundings due to their strongly adsorptive effect (accumulation of gases or dissolved substances). The wine smells and tastes chemically to pungently hot like diesel, mineral oil, paint, rubber, nail varnish, nitro thinner or (medically) like iodoform and has a chemical taste that is foreign to wine. Defects caused by solvents are difficult to remove from the wine. Sometimes also the faults uhuton and styrene taste are assigned to the group solvent clay.