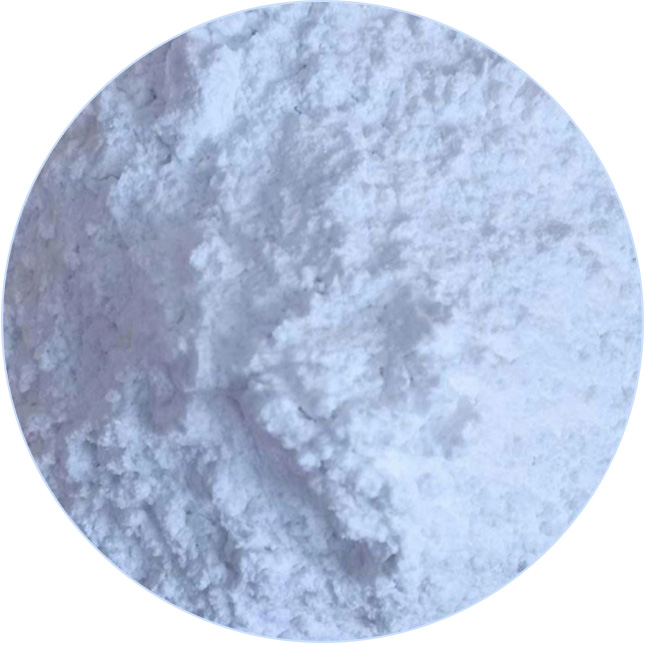 The silver-chlorine compound (AgCl) is used for the treatment of wines to eliminate abnormal odours caused by fermentation and storage due to reduction processes in the presence of hydrogen sulphide and thiols. The results are various wine defects such as Böckser (Schwefelböckser) and cheeses. Silver chloride is often used in combination with copper sulphate, but is much more effective than this agent, especially with thiols. The use was patented and generally practised in 1960, but was later banned in the EU. The reason was concerns about the toxicity of silver to the human organism and environmental pollution. However, large-scale tests have shown this to be unfounded.

According to the EU regulation, since August 2015 the use of silver has been permitted again in compliance with certain regulations. The tests must be carried out by an oenologist or qualified wine technologist. The silver chloride added to the wine must be applied to an inert carrier material such as diatomaceous earth (diatomaceous earth), bentonite, kaolin clay etc. The precipitate must be removed by a physical process such as filtration (layer filtration). The permissible residual content / limit value in the wine must not exceed 0.1 mg/l (previously 0.5 mg/l). See also ADI (Acceptable Daily Intake).