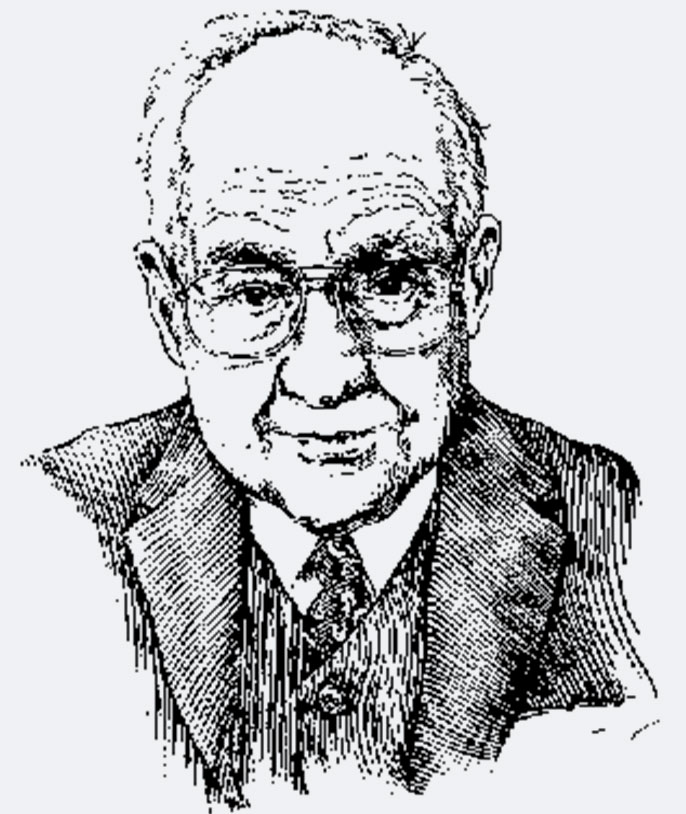 The American viticultural expert Dr Nelson J. Shaulis (1913-2000) began his career in 1948 at the Cornell University Agricultural Experiment Station in Geneva (New York State). In 1978, he became a professor of viticulture. Shaulis did revolutionary work in the development of foliage management by recognising and demonstrating the effect of too much foliage (shade) on insufficient yield and lack of ripeness of the grapes in experiments with the Concord grape variety. That is why he was also called the "father of foliage care".

By the mid-1960s, he had developed the Geneva Double Curtain (CDC) at Cornell University on the basis of his research vine training Geneva Double Curtain (CDC). Later, under his leadership, the first equipment for mechanical grape harvesting and pruning was developed. His findings had a great influence on the measures introduced in the New World regarding quality-enhancing yield restriction. In recognition of his outstanding research and achievements, he was made a Fellow of the American Society of Horticultural Science in 1972. This is the most prestigious award of this organisation. See also under Viticultural Personalities.