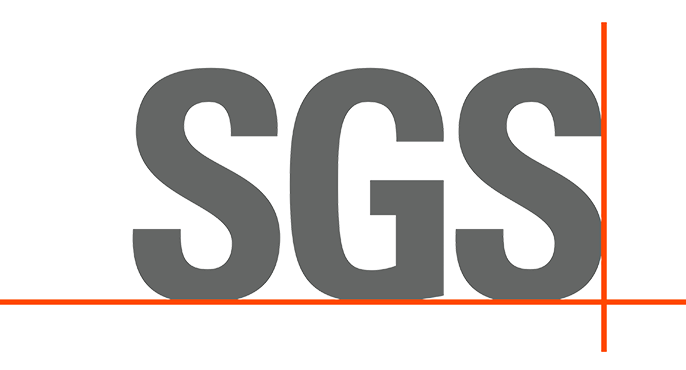 Worldwide leading company in the fields of inspection, verification, testing and certification. SGS SA (formerly Société Générale de Surveillance) was founded in 1878. In 1915, during the First World War, the headquarters were moved from Paris to Geneva (Switzerland), where it is still located today. A young emigrant from Latvia watched the loading of cargo ships in the port city of Rouen in the north of France, noticing some inconsistencies. With the financial help of an Austrian friend he founded a company. Within a year, branches were opened in the three largest French ports of Le Havre, Dunkirk and Marseilles. The aim of the first and for a long time the only service was to transport grain to the port of destination without losses due to shrinkage or theft. As a new innovative business idea, the "Full Outturn Guarantee" (FOG), which is still valid today, was granted.

The "Inspection" division is concerned with testing and verifying the quantity, weight and quality of merchandise. Verification" provides evidence that products and services comply with global standards and local regulations. Testing" checks product quality and verifies whether health and safety regulations and legal requirements are being met. Certification" confirms that products, systems or services meet the requirements set by states, standard setters or customers. Among other things, this is based on the IFS (International Featured Standards - International Food Standard) set of rules.

The World Bank recommends, among other things, the pre-shipment inspections (PSI) carried out by the SGS as a means of fighting corruption and especially for countries with weak tax revenues and a high rate of corruption. In 1981 the company went public. Today, it is the world leader in this field, with a global network of experts with around 86,000 employees in 1,800 offices or laboratories in around 120 countries worldwide. In the viticulture sector, the certification and inspection of organic farms is carried out. Other similar internationally active organisations are ECOCERT and ICEA. All of them can act differently per country as one of the state-approved organic (Austria) or organic inspection bodies (Germany). For more information on this topic, see also Organic Viticulture.