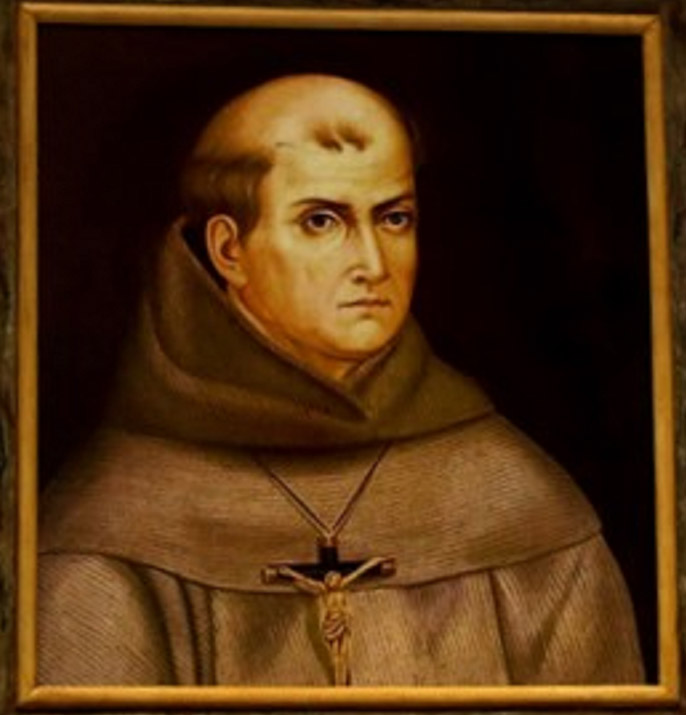 The Franciscan friar Fra Junipero Serra (1713-1784) was born in Petra, Mallorca, as Miguel Serra y Abram, and joined the Order at the age of 16. His spiritual name Junipero means "juniper bush". He studied and preached in Palma de Mallorca. In 1747 he embarked on a missionary journey with a group of friars, which led to Mexico and later to what is now California.

Already around 1540 the Spanish variety Listán Prieto was introduced to Mexico by Franciscan priests and was called Misión there. Serra took cuttings from there and planted the first vineyard in California in 1769 - here it was now called Mission or Mission's Grape (according to more recent sources, this was not done until ten years later). The monk can thus be described as the first Californian winegrowing pioneer long before the Hungarian nobleman Agoston Haraszthy (1812-1869).