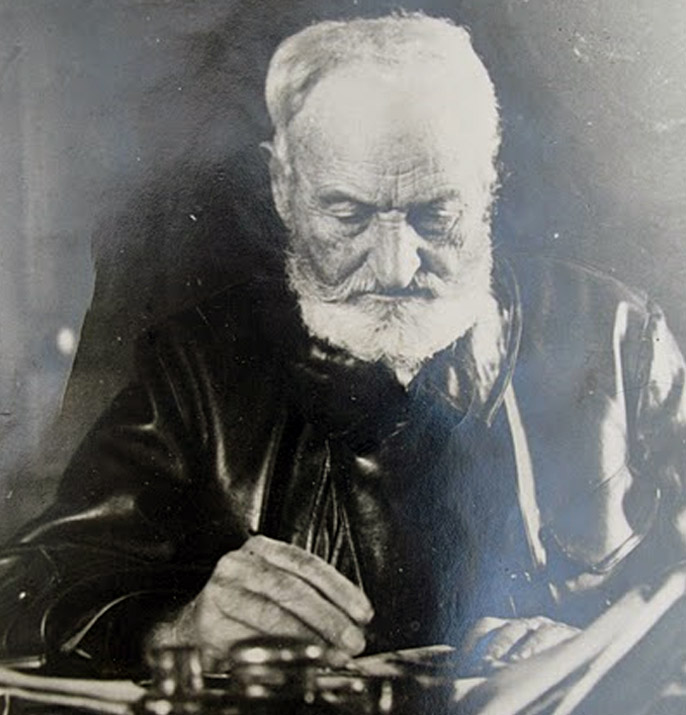 Collective name for a variety of French hybrids crossed between European and American varieties. They were created by the French breeder Albert Seibel (1844-1936) in the municipality of Saint-Julien-en-Saint-Alban (Département Ardèche), where today a street is named after him in honour.

He was one of the first in France to produce new varieties on a large scale in the truest sense of the word. This was done even before phylloxera reached France in the middle of the 19th century. When the cause of the vineyard death was only recognised after some time, crosses between American and European varieties were one of the many (consistently unsuccessful) attempts to cope with the rapidly spreading catastrophe.