The red grape variety is a new breed between Carignan Noir(Mazuelo) x Cabernet Sauvignon. Synonyms are Cabernet Ruby, California 234 F2, Roubi Cabernet and Rubi Kaberne. The crossing was done in 1936 at the University of California in Davis by Dr. Harold P. Olmo (1909-2006). The breeding goal was to develop a variety suitable for the hot regions in California for Bordeaux-like wines. It later turned out, however, that it is also well suited for much cooler regions. The variety was later used under the breeding number F2-7 for the less successful new varieties Carmine, Carnelian and Centurion. 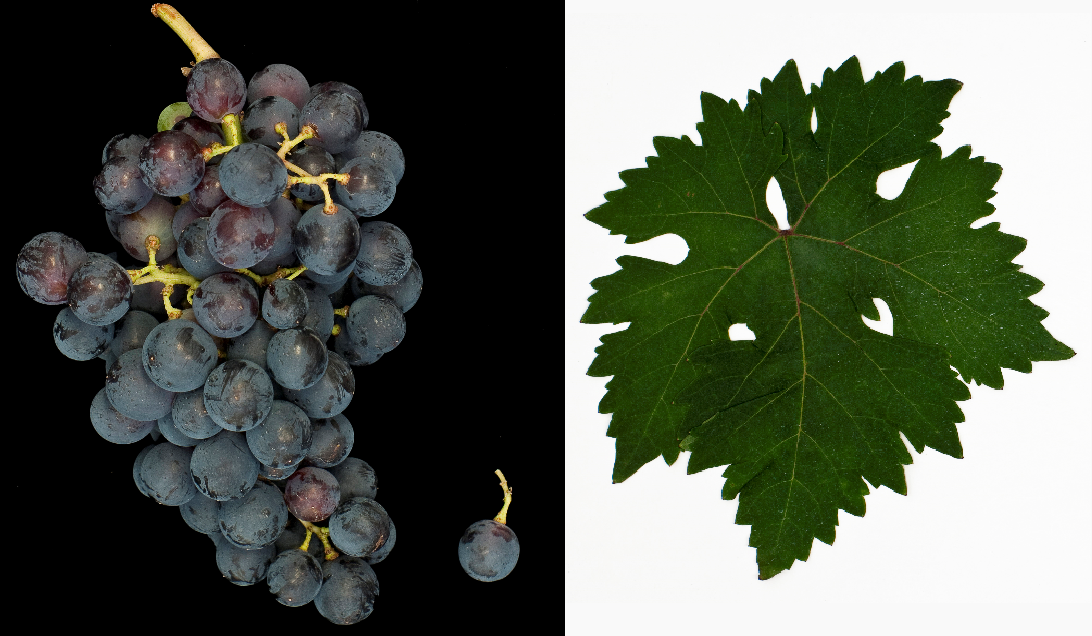 The medium to late-maturing, high-yielding vine is moderately susceptible to powdery mildew, but very resistant to botrytis. It produces dark, rustic red wines with aromas of red fruits. It is also used as a table grape. The variety is grown in California, especially in the San Joaquin Valley. In 2010, 2,425 hectares were designated with a downward trend. There are further stands in the US states of North Carolina, Oklahoma, Texas, Virginia and Wisconsin, as well as in Australia (962 ha), Brazil (42 ha), Israel, South Africa (2,220 ha) and Uruguay. In 2010, the variety occupied 5,730 hectares of vineyards, with a sharp downward trend (in 2000 it was still 7,419 hectares). This put it in 105th place in the worldwide grape variety ranking.