The red grape variety is a new breed between Schiava Grossa (Trollinger) x Riesling. Synonyms are Geisenheim 3-37 and Redberger. Parenthood was confirmed by DNA analyses carried out in 2012. Incidentally, the new varieties Kerner and Witberger were also developed from the same parents. The cross was made in 1928 by Dr. Heinrich Birk (1898-1973) at the Geisenheim Research Institute (Rheingau), and plant variety protection was granted in 1969. However, it must not be confused with the variety Rotburger (synonym for Zweigelt). The Rotberger variety was a cross between the two new varieties Bolero and Piroso. 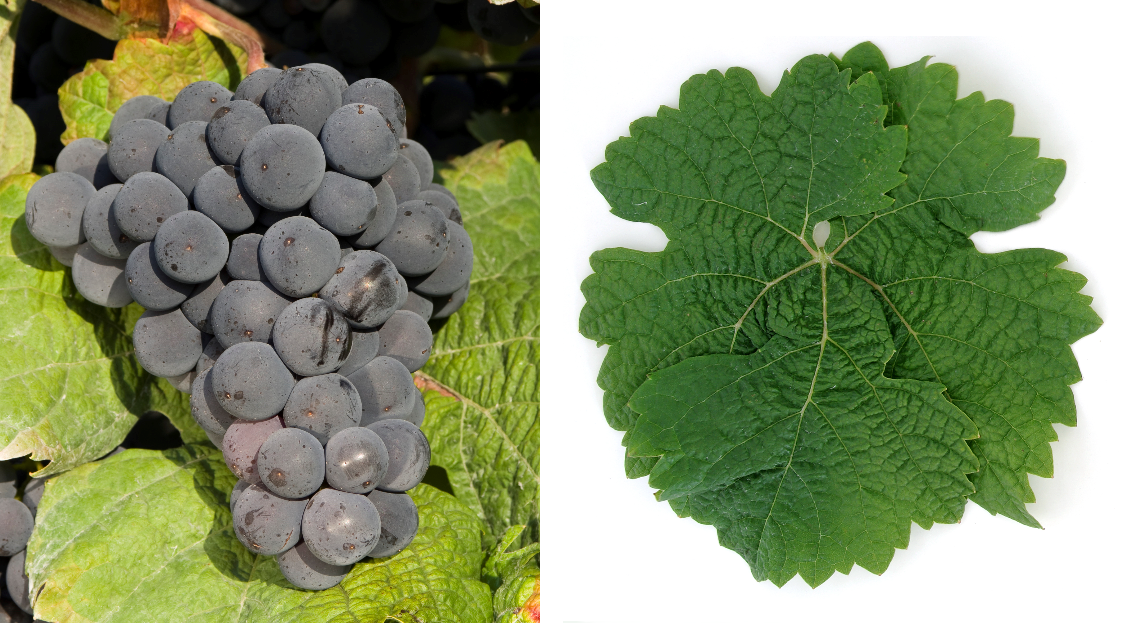 The early-ripening, high-yielding vine is susceptible to powdery mildew and tends to form miserly shoots. It produces a light ruby red wine with a fragrant aroma, which is particularly suitable for the production of rosé and red sparkling wine, as well as for blending. In 2010, it occupied 15 hectares of vineyards in Germany, mostly in the Rheinhessen and Rheingau wine growing regions, with a downward trend. Small stocks can also be found in Trentino (northern Italy), as well as in New Zealand, Canada (1 ha), the USA and South Africa (Kym Anderson).