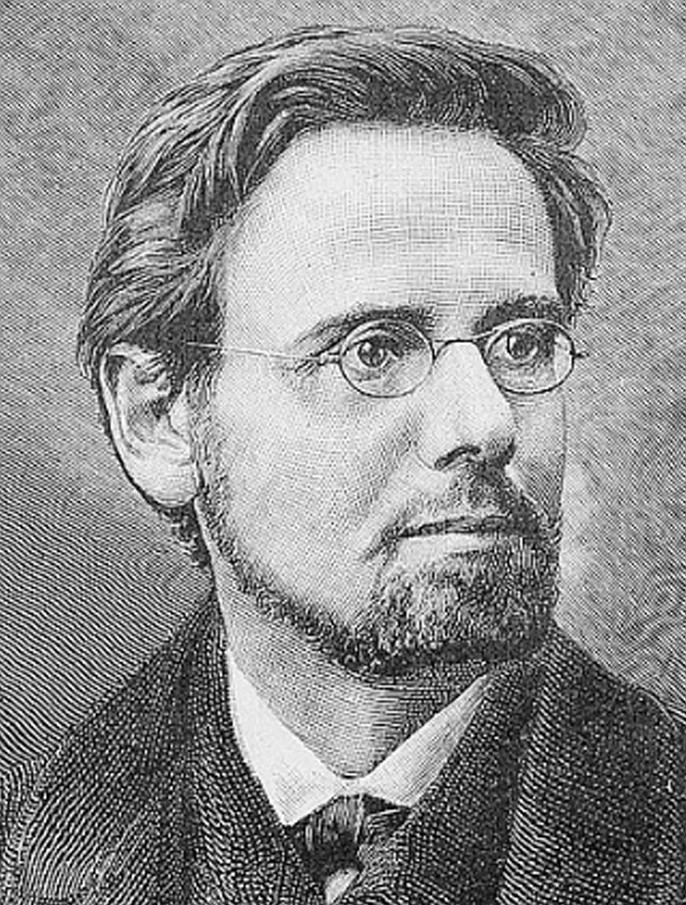 The life's work of the Austrian writer and regional poet Peter Rosegger (1843-1918) comprises 43 volumes. As a critical author of his time, he devoted his life to improving the living conditions of the rural population. In 1913 he was considered a firm favourite for the Nobel Prize, but was not awarded it. From 1876 to 1910, Rosegger was also director of the monthly magazine "Heimgarten". In 1909, he presented his view on how to handle wine and described it as a constant source of inspiration. With this he made a declaration of love for wine, but preached moderate wine enjoyment:

i praise the anti-alcohol movement and do all I can for it; alcoholism wreaks havoc and unspeakable disgust among our people. But I say this openly: I could not do without the daily small bottle of Tyrolean (note: probably South Tyrolean wine). If it merely refreshed me, put me in a comfortable mood, made the world look rosier, that would be too little reason to be attached to it for so many years. But the little bottle makes me better, it makes me feel more noble feelings, more noble thoughts, more altruistic resolutions, and with such a glass of wine I might be just as good as some people think I am.

A little bit of alcohol in my blood causes me to live a more energetic, higher life. I have done some good deeds in the process, I have worked out many a confident plan that would have lacked drive and courage in my usual dullness. But while this state lasts, I know and consider that it will soon be gone again. I try to prepare myself against this coming sober danger, and while drinking a glass of wine I decide to remain faithful to the good inputs of the same in trade and change, perhaps even to bind myself by a promise, so that I am forced to carry out what I want to do.

When others complain that decisions made while drinking wine sometimes do them badly, I have never experienced such a thing in me, unless a hasty decision was made with the second bottle. In the first one there is still reason for me, only sunnier, more unselfish than usual, and if I could keep such a state of mind permanently in me, I would be a good-hearted, high-spirited person. 'Mind you, this is the first little bottle. The second one is to be warned against. It destroys what the first one builds and some other things in addition. In the best case it is completely superfluous, because the nobility that comes out of the first bottle cannot be increased in the second one, and because the beneficial effect of the first bottle goes beyond the time of the second one anyway. But if the first bottle gives you no other inspiration than to order the second one, you will have to seriously fail the first one. The German Chancellor Bismarck is said to have once said that the French soul of the German is over for a glass of wine, which is why the German has to refill this glass, which the Frenchman does not need. Why does the German also have to top up all that beer?