The red grape variety probably originated in Dalmatia(Croatia), although today it is mainly found in northern Italy. Synonyms are Blue Rose Muscat, Isonzo, Krajinska Tamjanika Crna, Moscata Rossa, Moscato Rosa del Trentino (second main name), Moscato Rosato, Moscato Rossa, Muškat Crveni, Muškat Ruža, Muškat Ruža Omiski, Muškat Ruža Porečki, Tamjanika Crna and Uva Rosa. Although it appears to have synonyms or morphological similarities, it should not be confused with the varieties Moscato Rosa di Breganze and Muscat Rouge de Madère, which are no longer cultivated, or with other varieties which are numerous in the world and are known as Moscato Rosa or similar. According to DNA analyses carried out in 2001, she is a direct descendant of Muscat Blanc, the second parent is unknown. The Croatian variety Muškat Ruža Porečki is identical. This supports the assumption that the Muscat Muscat was brought from Dalmatia to South Tyrol in the 19th century. 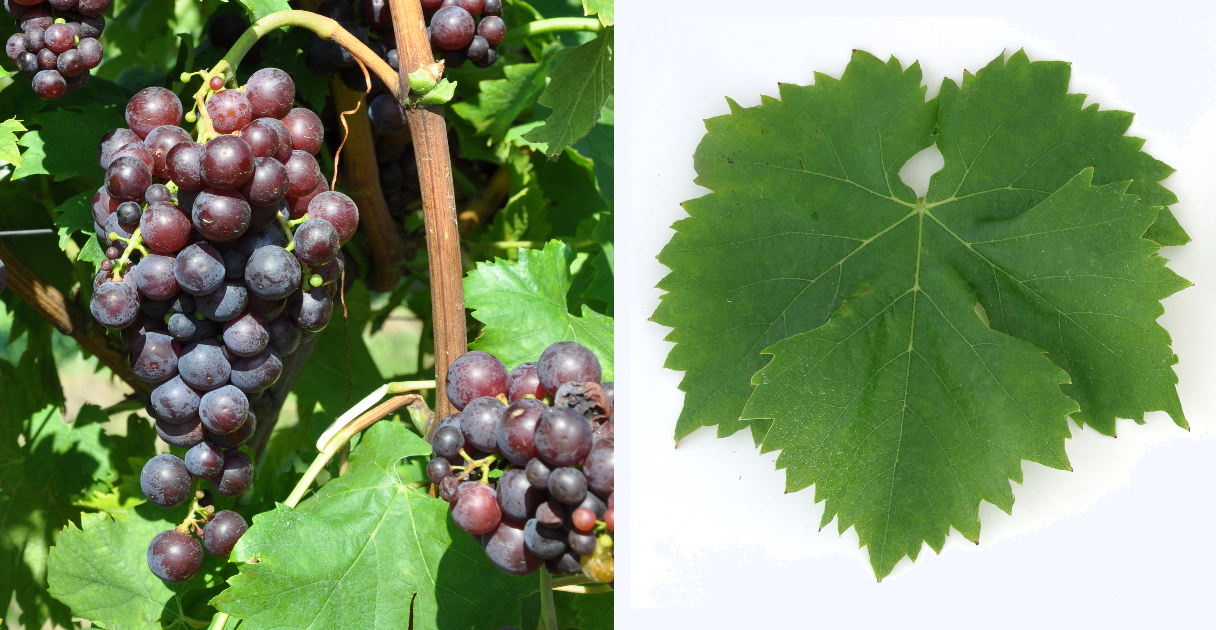 It is an all-female grape variety. The medium to late ripening, loose berry vine is particularly susceptible to botrytis and grape rot due to its thin-skinned berries. It produces onion-skinned red wines with aromas of roses (hence the name), cinnamon and honey, as well as light muscatel. Wines made from fully ripe berries contain relatively high concentrations of catechin, but only low levels of resveratrol, typical for red wines. In this respect, this corresponds more to the type of white wines. This is why it is often used for rosé wines. The variety is mainly cultivated in the double region Trentino-Alto Adige, where it is permitted in the DOC area Alto Adige, but in small quantities also in the two regions Friuli Venezia Giulia and Piedmont. The area under cultivation in 2010 was 67 hectares in Italy and 14 hectares in Croatia under the name Muškat Ruža Porečki. Small quantities are cultivated in Alsace, Germany and Austria (Burgenland).