The white grape variety (also Geisenheim 22-73) is a new cross between Müller-Thurgau x Chasselas Blanc according to DNA analyses published in 2012. The crossing of two Riesling clones stated in the breeding list turned out to be wrong. It was named after the archbishop and scholar Rabanus Maurus (780-856) from Mainz. It was crossed in 1939 by the breeder Heinrich Birk (1898-1973) at the Geisenheim Research Institute (Rheingau). It is grown in small quantities in Baden-Württemberg, but no stock was recorded in 2016 (Kym Anderson). 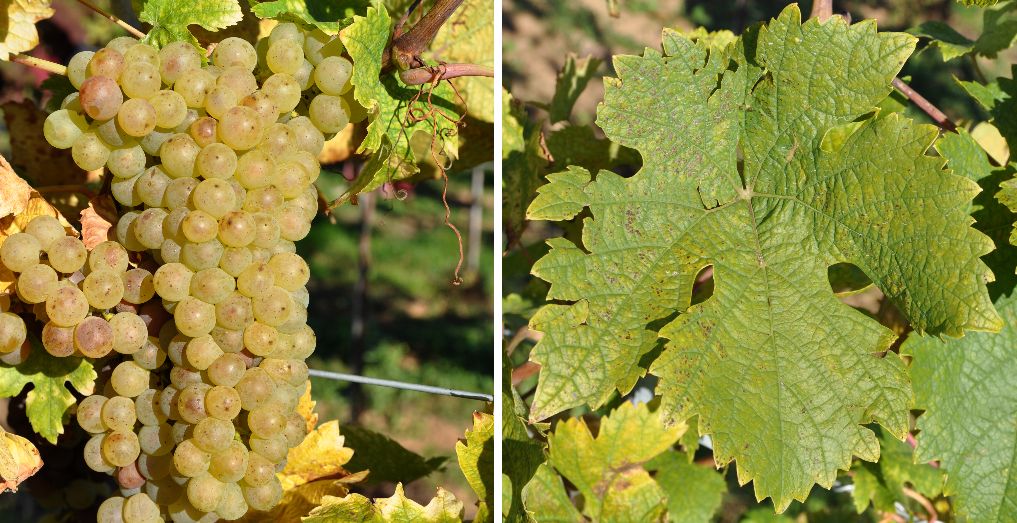