Informations about "Prowein" in wein.plus Magazine 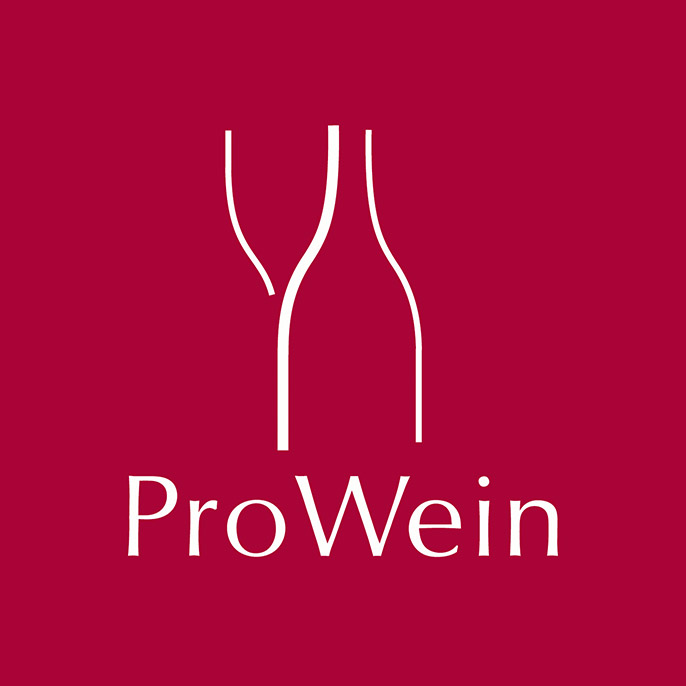 International trade fair for wines and spirits, which has been held in Düsseldorf (Germany) every March since 1994. The DWI is the conceptual sponsor of ProWein. The motto is "professionals for professionals", only trade visitors are admitted (specialist retailers, food retailers, the hotel and catering trade, importers, exporters and community caterers). In contrast to competing wine fairs such as Vinexpo (Bordeaux) and Vinitaly (Verona), the focus of the fair is on tasting.

In the meantime, ProWein has developed into one of the leading trade fairs for wines and spirits with a high proportion of foreign exhibitors. The supporting programme consists of events with tasting programmes, information, marketing forums and presentations. Since 2015, Messe Düsseldorf has initiated offshoots with ProWine China in Shanghai and ProWine Asia in Singapore/Hong Kong in order to reach the Asian market more effectively. At ProWein 2017 in Düsseldorf there was a record result with 6,400 exhibitors from 60 countries from all five continents. See also under Awards and Wine Events.