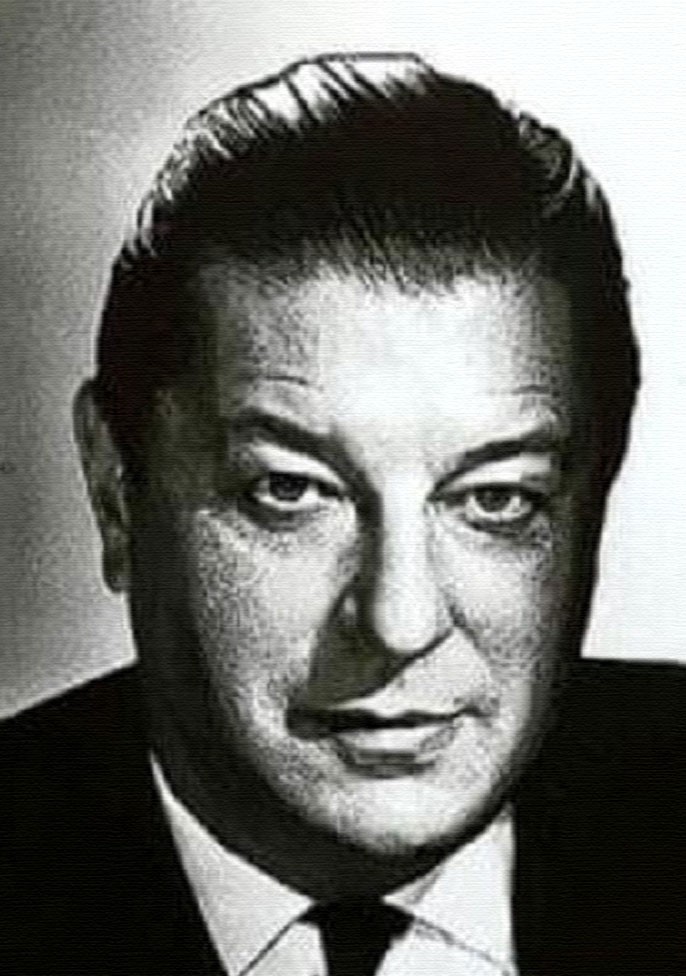 After the Second World War, he returned to France and became involved in the wine trade, mainly selling German and French wines to America, thus making a name for himself. In the 1950s, he founded a wine trading company in the USA, selling only producer bottlings from large and important wineries.

He sold this in 1964, started to grow wine himself and wrote books - the first was "The Wines of France". It was a great success, as was his second work "Alexis Lichine's Encyclopedia of Wines and Spirits". In 1951 he bought Château Prieuré in the Médoc and named it Château Prieuré-Lichine. A year later he also bought Château Lascombes in Margaux(Médoc, Bordeaux), which he managed until its sale in 1971.