The white grape variety (also Pirovano 7) is an interspecific new variety between Madeleine Royale x Ferdinand de Lesseps. It contains genes from Vitis labrusca and Vitis vinifera. The hybrid was crossed at the research centre in Rome by the breeder Alberto Piròvano (1884-1973). She was a crossing partner in the new breeding Bogni 15, a variety used as a wine press and table grape. No stocks were reported in 2010 (Kym Anderson). 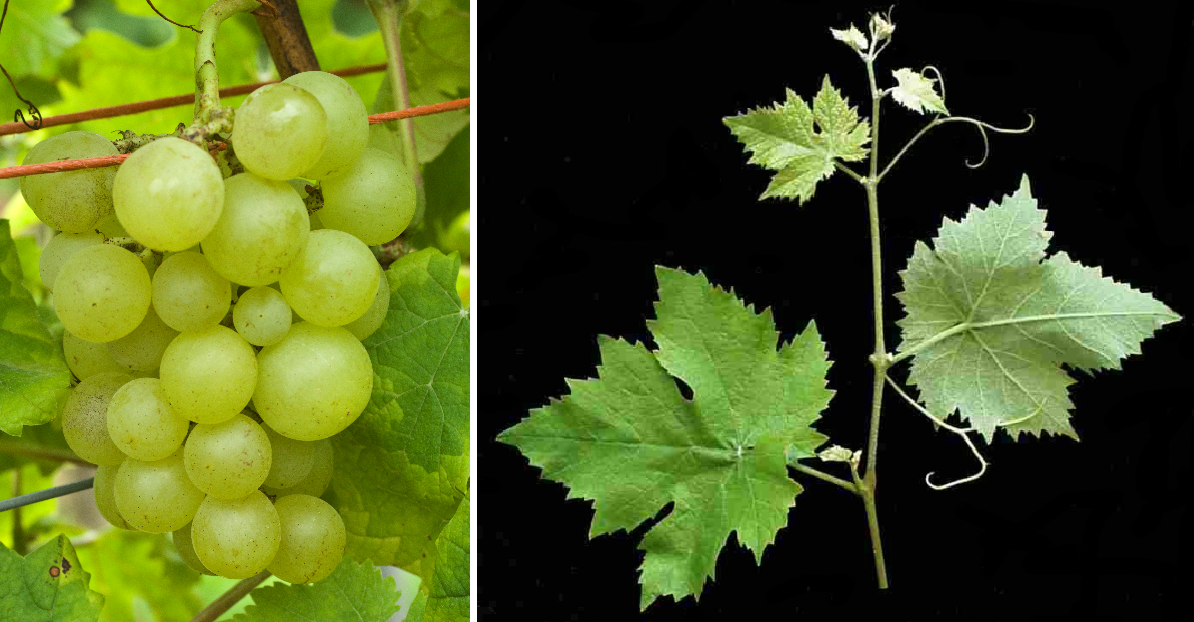