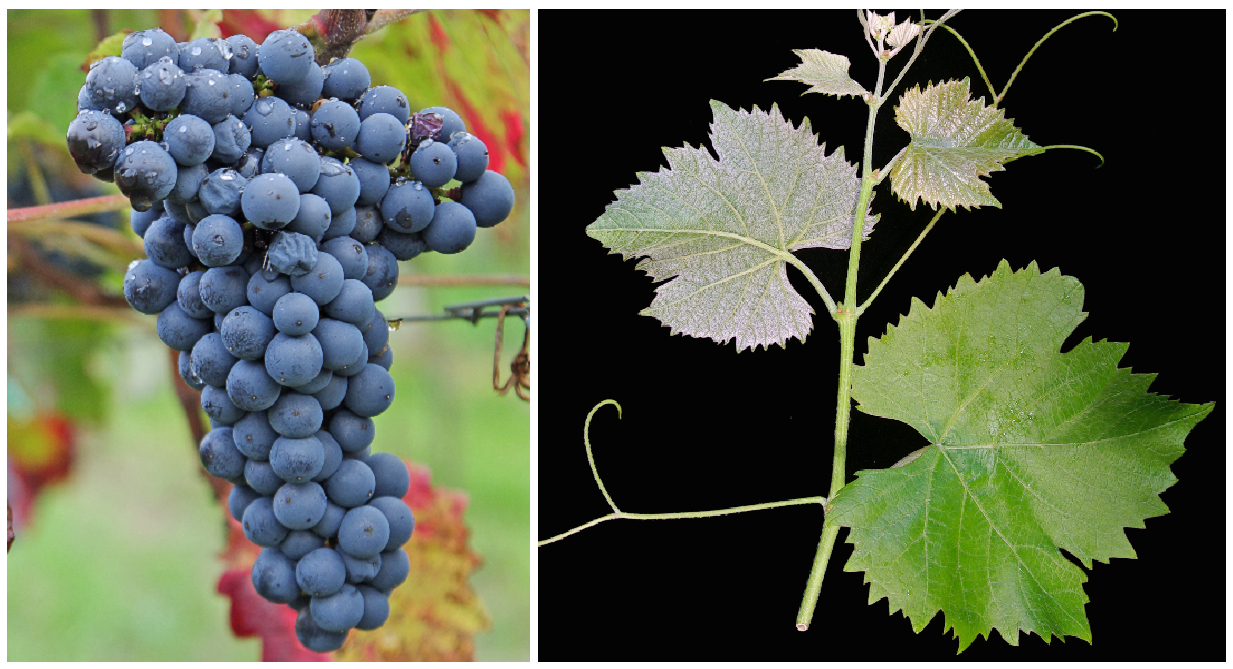 The early ripening vine is very resistant to frost, powdery and downy mildew and botrytis. It produces a dark red wine with an intense raspberry aroma. The variety was very successful and was cultivated extensively in France until the 1950s on around 28,000 hectares. After an interim EU hybrid ban, it was re-approved here in 2008. It occupies 1,060 hectares of vineyards, mainly on the Loire. In North America, it is cultivated mainly in the state of New York. Small quantities are also available in Switzerland. In 2010, however, only stocks in France were recorded (Kym Anderson).