A wide variety of microorganisms, nematodes, fungi, insects, harmful birds and other animals (vertebrates) can cause considerable damage as well as high losses in yield and quality. This is particularly true in intensive crops such as cereals, vegetables, fruit and wine. According to long-term experience, the loss of yield is at least 30% for wheat and around 50% for rice. With regard to securing the world food supply, plant protection is therefore of particular importance. Until the 1950s, it was common practice worldwide to use massive amounts of chemicals in the fight against pests because little was known about the negative effects. Climate change also contributes to negative developments. 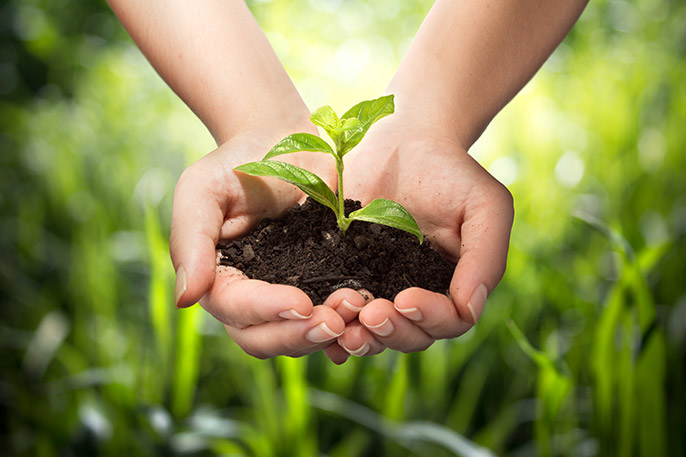 A change in thinking took place from the 1960s onwards, when the increased use of chemical substances and monoculture led to disruptions in the natural balance, some of which were severe, and threatened biodiversity (species diversity). Pioneers were above all Switzerland, as well as Germany, France and Austria. The first concepts were developed and implemented as early as the mid 1970s. In many European countries, this is already legally regulated by plant protection laws. The individual plant protection products must be approved. Often the use is also limited in time. The Conventional plant protection with as total destruction of the pests as possible has finally served its time.

The chemically produced substances, which are effective in different forms, are called pesticides in a broader sense, but in German-speaking countries they are usually called plant protection products. Insecticides are sometimes referred to as a separate category, although they belong to the large group of pesticides. In the context of the Biological plant protection is entirely dependent on chemical means, within the Integrated Pest Management as far as possible. The two keywords describe the principles and necessary measures of environmentally friendly plant protection. See also under organic viticulture.