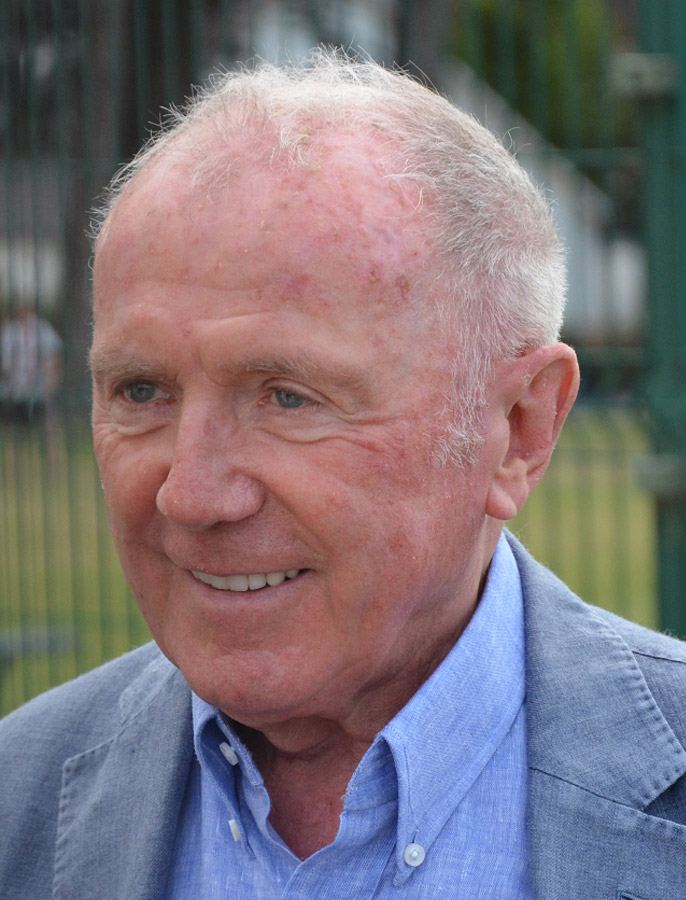 The French billionaire and entrepreneur François Pinault (*1936) made his money in the luxury goods and food trade. His group of companies PPR (Pinault-Printemps-Redoute) has been managed since 2001 by his son François-Henri Pinault (*1962) as chairman of the board. This group includes the brands Bottega Veneta, Gucci and Yves Saint Laurent, the Parisian luxury department stores Printemps-Redoute, the furniture group Conforama, the electrical goods chain Fnac, since 1998 the auction house Christie's, and the football club Stade Rennes. Pinault owns 42.6% of the company.

He is also an important art collector with works by Andy Warhol, Mark Rothko and Jeff Koons, for example. In Venice, Palazzo Grassi, located on the banks of the Grand Canal, was acquired and converted into a museum by the Japanese architect Tadao Ando, which opened in 2006.