The white grape variety originates from the border region Italy (Gorizia)-Slovenia (Goricia). There are over 30 synonyms, some of which are Piccoleto, Piccolit, Piccolito, Piccolito Bianco, Piccolito del Friuli, Picolit Bianco, Piculit and Pikolit. According to several DNA analyses carried out between 2007 and 2011, the two Hungarian varieties Balafánt and Kéknyelü, which had often been considered identical until then, were recognised as independent. The red variety Piculit Neri (Picolit Nero) is not (as is often assumed) a colour mutation. According to one hypothesis it was supposedly already known to the Romans. However, there is no historical or botanical evidence for this. In any case it is a very old variety. The descent or parentage is unknown. 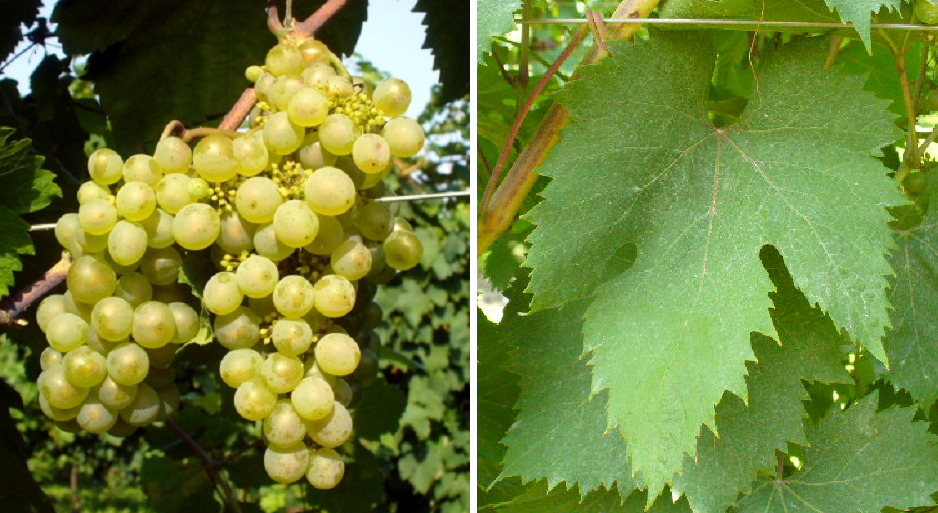 The variety was first mentioned in 1682 in a list of wines served at the wedding feast of the Doge of Venice Alvise Contarini (1601-1684). A sweet wine of the Picolit variety was produced in the 18th century by Conte Fabio Asquini (1726-1818) and bottled in Murano glass. It was considered to be equal to Château d'Yquem and Tokaj and was delivered to the royal courts of England, France, Holland, Austria and Russia. The Count also left a detailed description of how it was made. A document from 1765 confirms that Picolit wine was also highly appreciated at the court of Pope Clement XIII (1693-1769). In 1855 the Austrian ampelographer Franz Xaver Trummer (1800-1858) described it as "Yellow Picolite" (at that time Friuli belonged to the k.k. Habsburg Empire).

The variety, which used to be widespread in Friuli Venezia Giulia, was greatly reduced by phylloxera and was threatened with extinction. It was reactivated by Giacomo Perusini in the municipality of Corno di Rosazzo (province of Udine). The sweet wine produced according to the old recipe of Conte Fabio Asquini then achieved cult status at the end of the 1960s. It is an all-female grape variety, which is why its yield is uncertain. For this reason it is planted together with Verduzzo Friulano for fertilisation. The vine produces sweet wines with aromas of apricots, peaches and honey. It is mainly cultivated in the provinces of Udine and Gorizia and is the dominant variety in the DOCG Colli Orientali del Friuli Picolit. In 2010 the Italian cultivated area was 128 hectares. In Slovenia it is cultivated under the name Pikolit, with a distinction being made between the clones Pikolit Italia and Pikolit Vienna. A small population is also said to exist in Australia (Victoria).