The red grape variety comes from France. The name "Kleiner Grünling" refers to the high acidity of the grapes, which are often not fully ripened due to the long ripening period. Synonyms are Bouton, Carmelin, Herrant, Lambrusquet, Lambrusquet Noir, Verdau, Verdot and Verdot Petit. It must not be confused with the varieties Fer (Herrant) or Gros Verdot, despite the fact that synonyms or morphological similarities seem to indicate this. The variety was first mentioned in 1736 together with Gros Verdot, which is very different despite the similarity in name. According to DNA analyses, both seem to be descended from wild vines near the Pyrenees. 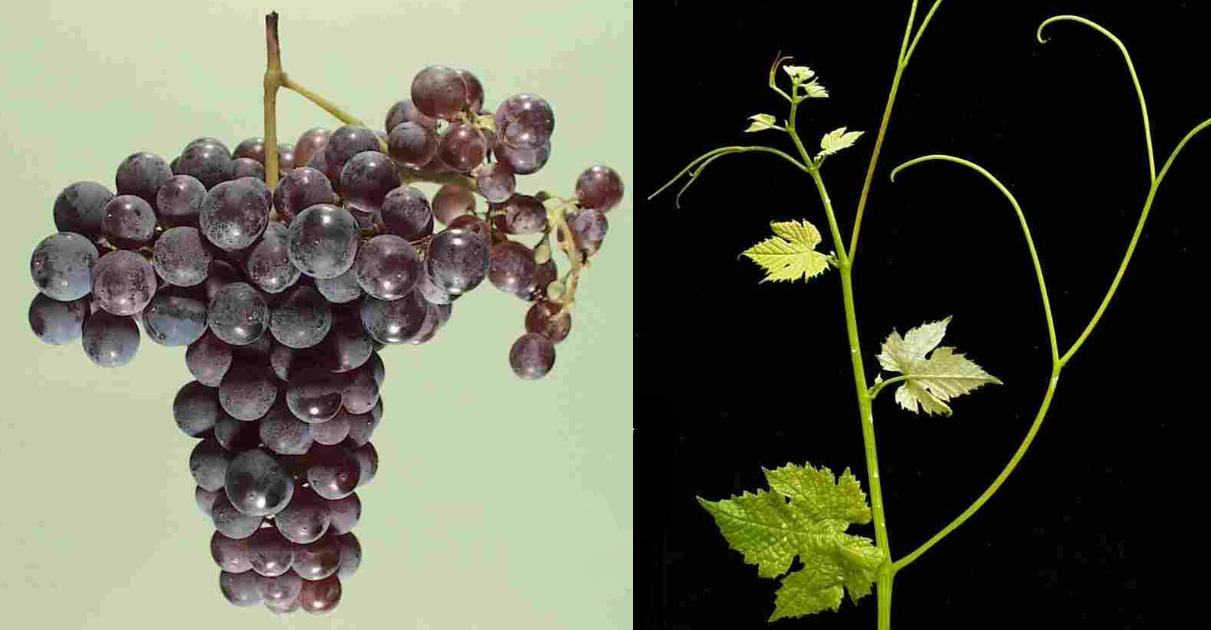 The late ripening vine is sensitive to drought, but due to the thick-skinned berries it is resistant to botrytis. It produces colourful, alcohol-, tannin- and acid-rich, spicy red wines with aromas of violets and storage potential. Once widespread in Bordeaux, this vine was a problem due to its late ripening, especially in Saint-Émilion and Pomerol, and was therefore abandoned by many wineries from the 1960s onwards. Since the end of the 1980s it has been cultivated again with an increasing tendency. In France, it covered a total of 862 hectares in 2010, 526 of which were in Bordeaux. In the Médoc, it is still one of the classic vines in the so-called Bordeaux blend and a component of very great red wines such as Château Latour, Château Margaux and Château Palmer. There are also small stocks in Languedoc.

Other areas under cultivation in Europe in 2010 were in Italy, Spain - where it was introduced in the 1990s by the famous wine-growing pioneer Marqués de Griñón (1,661 hectares), in Portugal (139 hectares) and in Turkey (10 hectares). Much greater distribution took place overseas in 2010. In Australia it was introduced as early as 1832 by the wine-growing pioneer James Busby (1802-1871). It is cultivated there in the Barossa Valley, Clare Valley, Coonawarra, Langhorne Creek, Margaret River, McLaren Vale, Mudgee, Padthaway and Swan Valley, where it covered a total of 1,223 hectares of vines in 2010.

Other overseas countries are Argentina - where Petit Verdot was confusingly called Fer for a long time (501 ha), Chile (576 ha), Israel (50 ha), Canada (27 ha), Myanmar = Burma (2 ha), New Zealand (5 ha), Peru, South Africa mainly in the Paarl and Stellenbosch (648 ha) and Uruguay (32 ha) areas, and in the USA (853 ha) in the states of California, New York, Virginia and Washington. In 2010, the variety occupied a total of 7,202 hectares of vineyards, with an extremely upward trend. Compared to the year 2000 with 1,481 hectares at that time, this was almost five times the amount. It occupies 93rd place in the worldwide grape variety ranking.