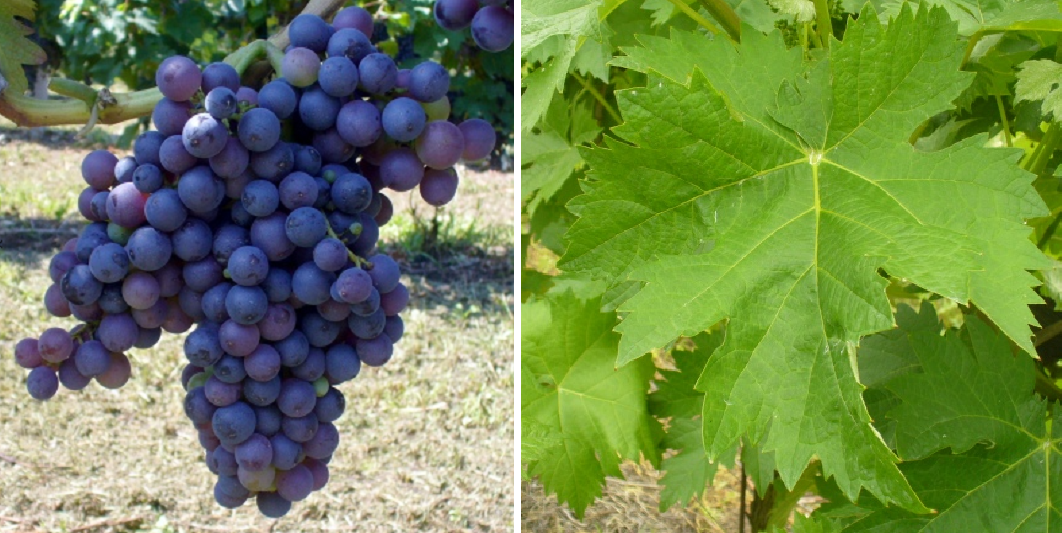 It must not be confused with the Graciano (Bovale), Mazuelo (Bovale Grande), Monica Nera (Pascale Sardu) or Nieddera varieties, despite the fact that synonyms or morphological similarities appear to indicate this. According to DNA analyses carried out in 2013, it comes from a presumably natural cross between Hebén x Monastrell. However, this is based on only 20 DNA markers (see molecular genetics). It was first documented in 1780. As with many other Sardinian varieties it is assumed that it was introduced during the Spanish occupation (1323-1720).

The medium ripening vine is resistant to powdery mildew, but susceptible to downy mildew. It produces red wines with aromas of blackberry and bird cherry. The variety is grown mainly in Sardinia, where it is permitted in the DOC wines Campidano di Terralba, Cannonau di Sardegna and Carignano del Sulcis. In 2010, 375 hectares of vineyards were registered in Italy, with a strong downward trend; ten years earlier the figure was 1,573 hectares. In Corsica, there was a tiny stand of 0.1 hectares (Kym Anderson).