Small elevation 332 meters above sea level in the north of the Kahlenberg Vienna (Austria). This "mountain" also gave the name to the Viennese Großlage, which comprises the vineyards of the two former suburban municipalities and now cadastral municipalities of Nussdorf and Heiligenstadt in the 19th district of Döbling in Vienna. The name probably derives from the numerous walnut trees that were once planted here. It is likely that the Celts already practiced viticulture here before the Romans, as grape seed findings prove. The "Nußberger" was once a winged brand name for the typical Viennese "Gemischter Satz" (mixed set), which was jointly harvested and pressed from up to seven varieties. At the world exhibition in Vienna in 1873 a "Nußberger" received several gold medals. The best part of the large Nußberg site is the southern slope, which is formed from the remains of a former coral reef (limestone) of a sea that used to be here. 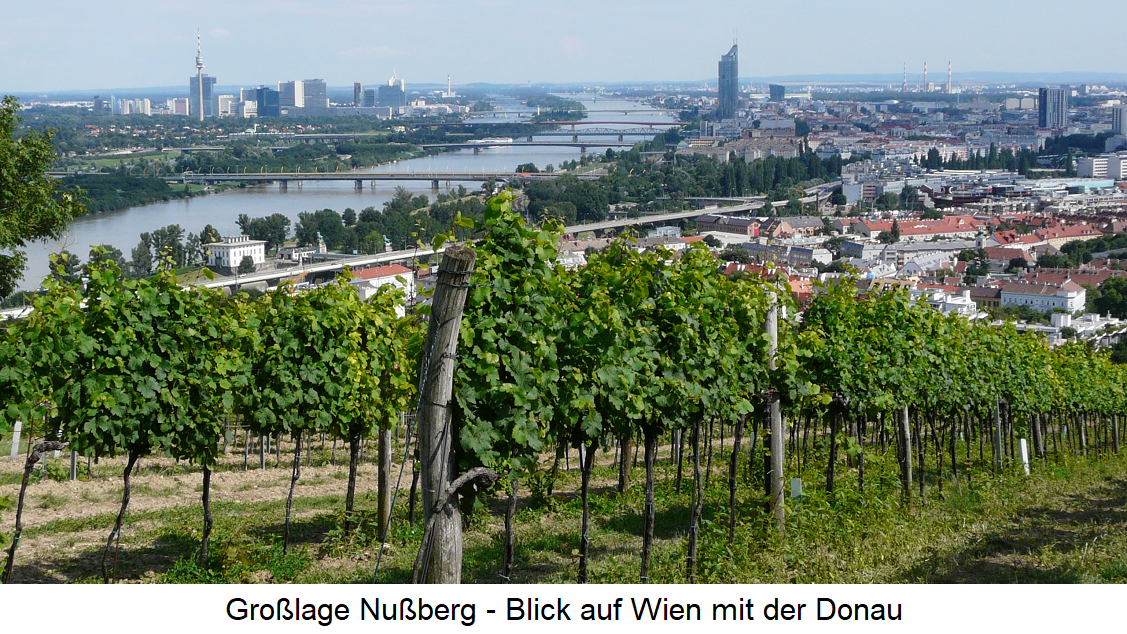 The vineyards today comprise 76 hectares of vines on up to 35% hillsides. They are located near the right bank of the Danube, which has a very positive effect on the climate for viticulture. Due to constant light wind, the grapes dry very quickly, are not susceptible to rot and can therefore be harvested late. The Burgstall reed was already mentioned in 1258 as "Purchstall" and is named after a castle-like building that was once located here. Further reedbeds are Gollin (Collin), Langteufel, Plagen, Prussia, Rosengartl, Schoß (upper, lower and middle), Ulm (Olm, derived from Alben = white lime earth) and Unger (formerly Hungarian, after the former owner Janos the Hungarian). Five of them were defined as "Erste Lagen" by the Winzervereinigung WienWein. 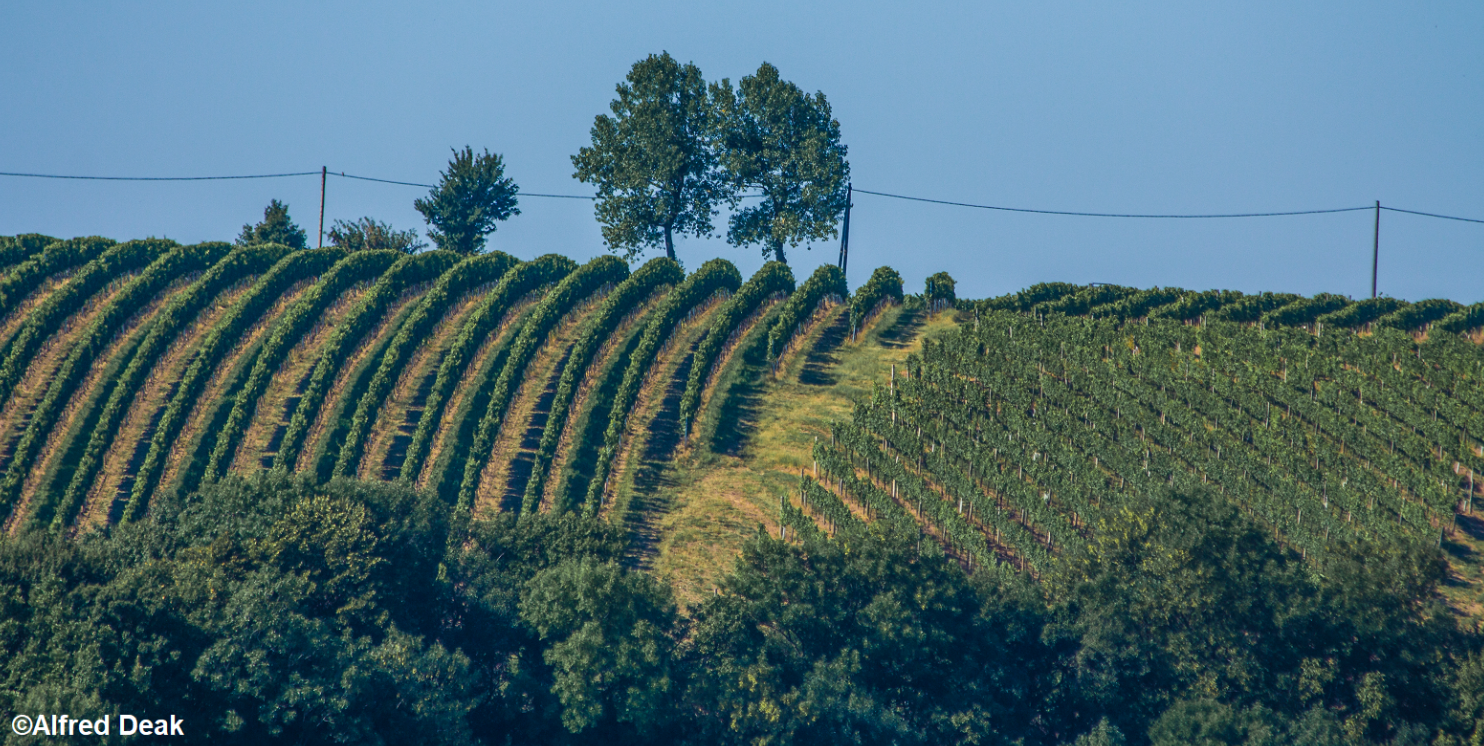 On the Nußberg predominantly white wine varieties such as Chardonnay, Grüner Veltliner, Neuburger, Riesling, Rotgipfler, Traminer andPinot Blanc, as well as a mixed set are cultivated. In the 19th and 20th century, the "Nussberger" was a famous and popular Gemischter Satz and was also drunk at the imperial court. Nearby is Nußdorf, a part of the 19th Viennese district of Döbling, where many of the typical Viennese Heurigen are located. Shares are held, for example, by the wineries Cobenzl, Fuhrgassl-Huber, Hajszan-Neumann, Hengl-Haselbrunner, Kattus, Langes Irene, Mayer am Pfarrplatz, Mayer Vitikultur, Klosterneuburg Abbey, Wieninger and Zahel. Opposite, on the left bank of the Danube, lies the equally important Bisamberg, which is equally important in terms of viticulture.