The red grape variety comes from Italy. Synonyms are Cassano, Somarello, Sommarrello, Sumarello, Summariello, Tranese, Troiano, Troja, Trojana, Uva Antica Nara, Uva della Marina, Uva di Barletta, Uva di Canosa and as second main names Uva di Troia or Uva di Troya. It is probably named after the town of Tróia in the province of Foggia in Puglia. The place was supposedly founded by Diomedes, the hero from Greek mythology, one of the warriors in the legendary Trojan horse at the conquest of Troy. On his return from Troy, his ship was wrecked by a storm on the Apulian coast. This also explains the non-verifiable hypothesis that an ancestor of the species was brought from Troy by the Greeks in Asia Minor. 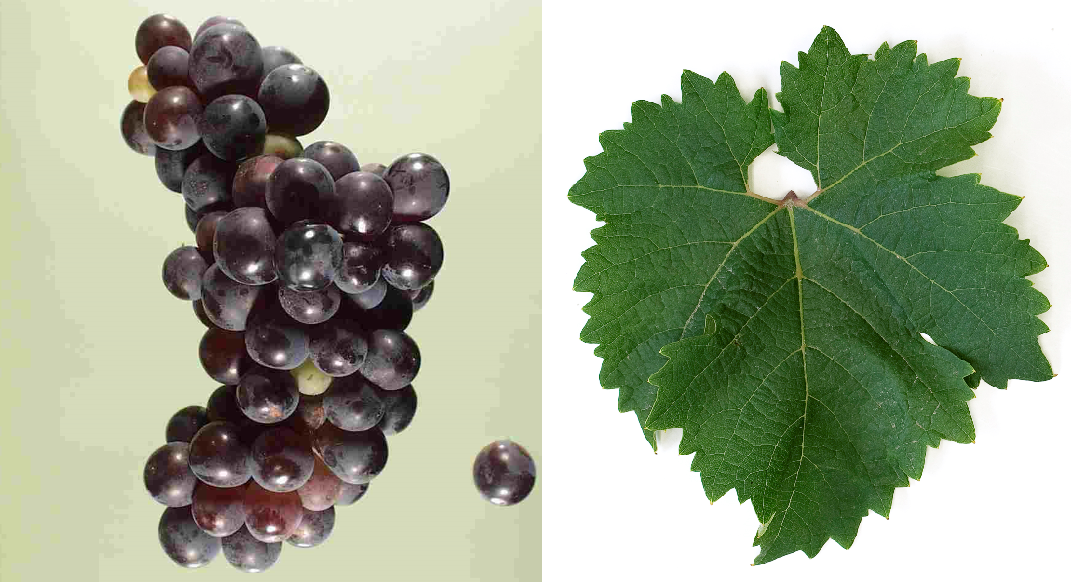 According to DNA analyses carried out in 2013, it originated from a presumably natural crossbreed Bombino Bianco x Quagliano. However, this is based on only 20 DNA markers (see molecular genetics). The late ripening vine is resistant to downy mildew. It produces colour-intensive, tannic and alcohol-rich red wines with aromas of sour cherries and herbs with ageing potential. The variety is mainly cultivated in northern Puglia under Uva di Troia or Summariello, as well as in Campania. There it is permitted in the DOC wines Barletta, Cacc'e Mmitte di Lucera, Castel del Monte, Orta Nova, Rosso di Cerignola and Tavoliere delle Puglie. In 2010, 2,572 hectares of vineyards were registered (Kym Anderson).