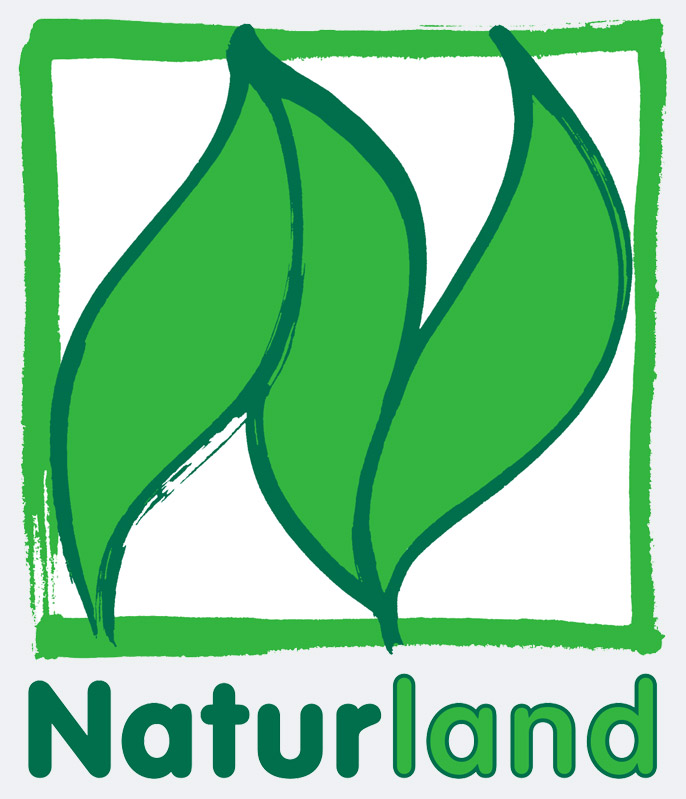 The "Naturland - Verband für naturgemäßen Landbau e.V." with its headquarters in the municipality of Gräfelding near Munich (Bavaria, Germany) was founded in 1982 with the aim of promoting organic agriculture; since 1986 also internationally. In the meantime, its tasks include organic food production, organic forestry and aquaculture, social and fair trade standards, as well as textile production and cosmetics. Its purpose is the protection of the environment and the preservation of the natural basis of life through a natural way of farming in all areas of agriculture (and thus also viticulture) without the use of genetic engineering through 100% ecological and fair agriculture worldwide. Certified farmers and processing companies must work or produce according to Naturland standards. The consumer is given a guarantee for the organic products he or she buys. The standards are stricter than the legal requirements of the EU organic regulation. Already since 2005, Naturland has had additional social standards, with which the social conditions of the employees involved in the production and processing of the products are also checked as part of the certification process.

All standards apply to the producers as well as to the processing of all products and are regularly audited. The guidelines are based on a holistic, system-oriented approach and must be complied with completely from the producer to the sale in the shops. If the results of the inspection are positive, the products may bear the Naturland organic seal (three stylised green leaves forming an "N"). Since 2010, a fair trade certification has also been offered, with which one becomes a "Naturland fair trade partner". Naturland is divided into a federal association and regional offices in all German states. In 2019, there were about 3,700 Naturland farms in Germany, and about 65,000 farmers internationally in 58 countries, cultivating about 400,000 hectares of land. The association is accredited by IFOAM (International Federation of Organic Agriculture Movements) and other important associations. In 1993, a cooperation agreement was concluded with the VDP (Association of German Prädikat Wine Estates) and a "Naturland Wine Association" was founded. With regard to viticulture, see also Organic Viticulture and Organic Wine.