The red grape variety comes from Portugal. Synonyms are Azal Espanhol, Bical, Bical Tinto, Mortagua, Mortagua Preto, Touriga, Touriga Fina, Tourigo, Tourigo Antiguo, Tourigo do Dão(Portugal); Touriga National(Romania); Carabuñera(Spain). It must not be confused with the variety Amaral (Azal Tinto) or the other Touriga varieties, despite the fact that synonyms and morphological similarities appear to indicate this. There is no connection with the white variety Bical. According to DNA analyses carried out in 2011 and 2013, it is a parent variety of Touriga Fêmea and Touriga Franca. It was also a crossbreeding partner in the new breeding of Tarrango. 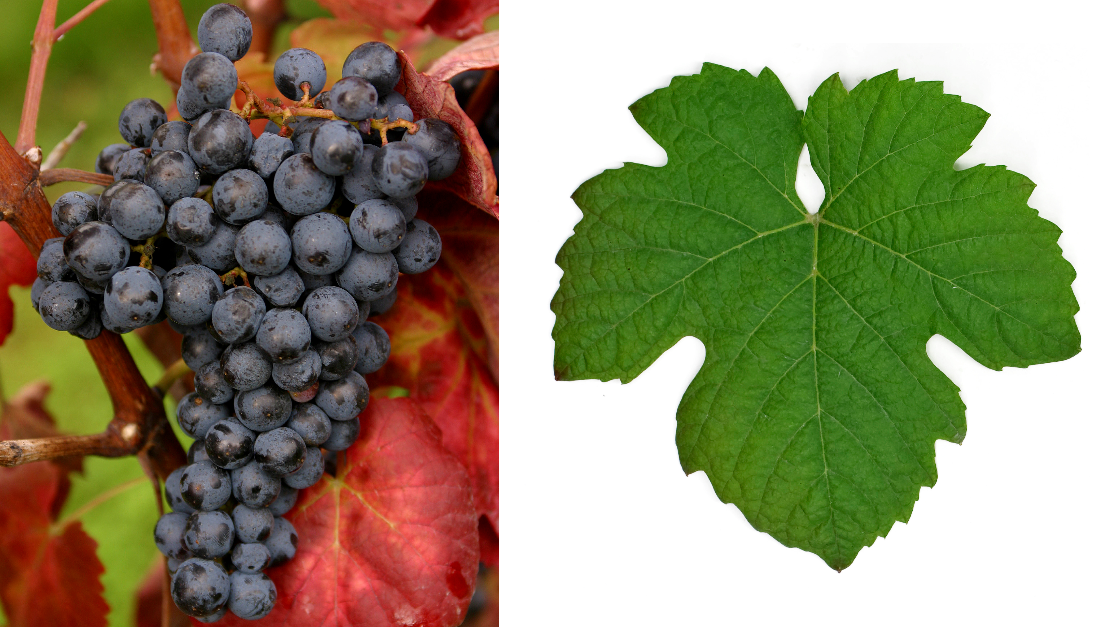 The medium-ripening, low-yielding vine is susceptible to powdery mildew and botrytis, but resistant to heat and drought. It produces colour-dark, tannin-, acid- and extract-rich red wines with significant, intense aromas of bergamot, rockrose, rosemary and violet, as well as storage potential. The variety was first mentioned in 1822 in the probable area of origin of Dão, where the municipality of Tourigo in the Viseu district probably gave its name to the variety. It was 95% predominant in the Dão area until the phylloxera catastrophe in the 19th century. Due to its weakness in yield, the stock there shrank to 5% by the end of the 1980s. Efforts are being made to increase yields through clone selection and optimal rootstocks.

In 2010, the area under cultivation in Portugal was again 10,175 hectares. Today, the variety is cultivated in the Alentejo, Algarve, Douro, Dão, Tejo and Península de Setúbal. It is considered the best variety for the production of port wine. In Spain there are small stocks under the name Carabuñera. There are other stocks in the US states of California, Virginia and Washington, as well as in Argentina, Australia (48 ha), Brazil, New Zealand and South Africa (101 ha). In 2010, the variety occupied a total of 10,435 hectares of vineyards, with an extremely upward trend (ten years earlier it was 4,263 hectares). It thus occupies 67th place in the worldwide grape variety ranking.