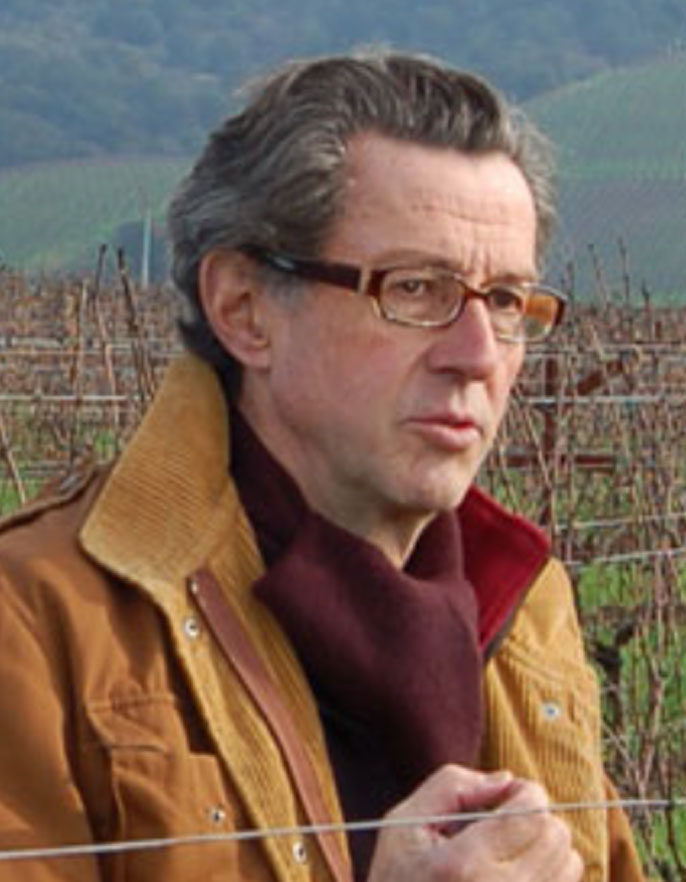 French family empire, which is one of the most important companies in the Bordeaux wine trade. Jean Moueix (1882-1957), who came from Corrèze in central France, bought the parent company Château Fonroque in Saint-Émilion in 1930, and his son Jean-Pierre (1913-2003) began trading in wine at the same time. Jean-Pierre founded the wine trading company "Établissements Jean-Pierre Moueix" in Libourne in 1937. The explicit aim was to sell especially red wines from the Rive droite (right bank of the Dordogne). Until the 1970s, the company developed into the most important négociant (trading house) in Bordeaux. The trading company Duclot was acquired in 1956 with the aim of also doing business on the Rive gauche (left bank with Médoc and Graves) and to carry out direct sales to private customers in France. Since 1968, both companies have been managed by Jean-Pierre's elder son Jean-François Moueix (*1945).