The white grape variety is a new variety between Silvaner x MuscatBlanc. Synonyms are Geilweilerhof I-28-30, Morio Muscat and Morio Muskotaly. The crossbreeding was done in 1928 by Peter Morio (1887-1960) at the Vine Breeding Institute Geilweilerhof in Siebeldingen-Pfalz. Plant variety protection was granted in 1956. DNA analyses carried out in 2012 had shown that the White Burgundy (Pinot Blanc), which was indicated as the sire variety in the breeding list, was incorrect. There had always been doubts about parenthood, as the muscatel aroma could not be explained. There is a special story about the enlightenment, because on his deathbed, so to speak, an employee of Morio had confessed that the Silvaner had deliberately not been pollinated with pollen from Pinot Blanc as applied, but from Muscatel. 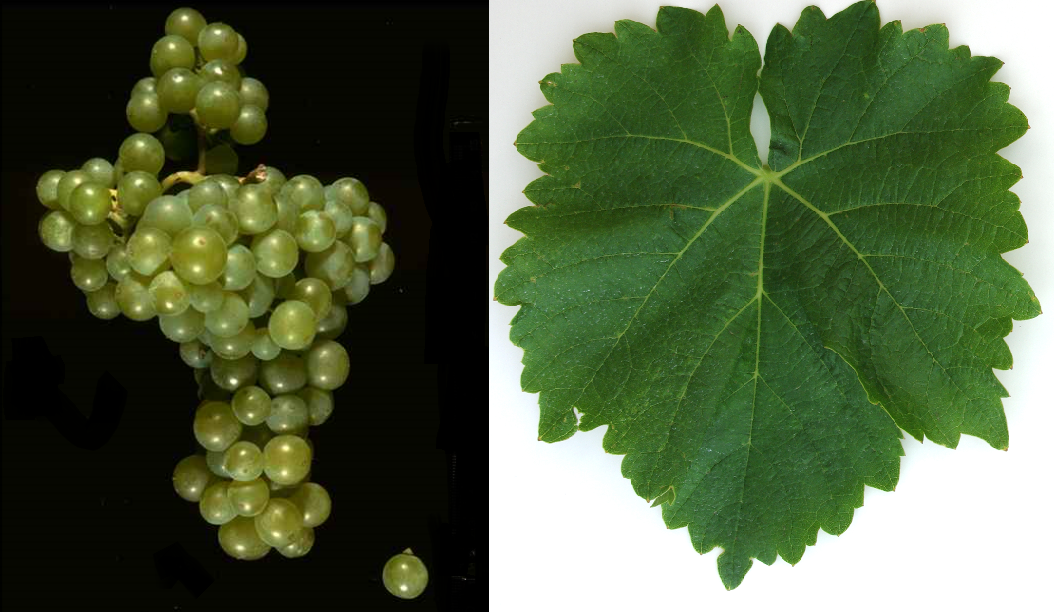 The medium to late-maturing, high-yielding vine is very susceptible to botrytis and powdery mildew, and moderately susceptible to downy mildew. It produces acidic white wines with muscatel, as well as lemon and elderflower aromas. Due to its special aromatic properties, it is known as a so-called bouquet variety. Until the beginning of the 1970s, the variety was very popular in Germany, but since then the stock has been declining sharply. In 2009, it only occupied 488 hectares of vineyards (compared to 1,481 in 1999), mainly in the two growing regions of Rheinhessen and Pfalz. In Austria it does not appear in the vine variety lists. There are further stocks in South Africa (39 ha) and allegedly also in Japan. In 2010, a total of 527 hectares of vineyard area were reported (statistics Kym Anderson).