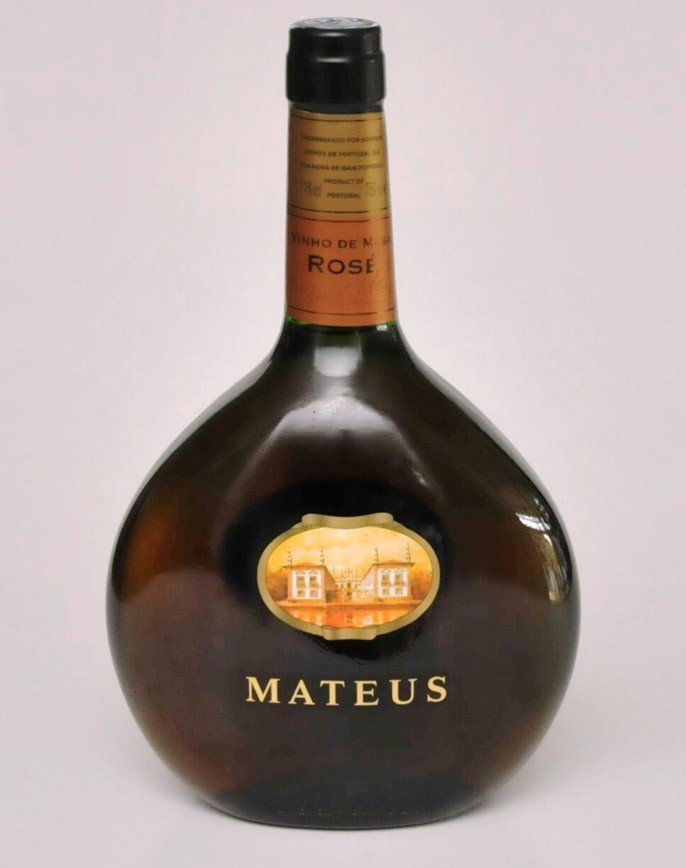 It is the most famous and most exported brandwine in Portugal and one of the most successful in the world. The Guedes family owned a vineyard for Vinho Verde in the Douro region of northern Portugal. In 1942 Fernando van Zeller-Guedes founded what is now the largest Portuguese wine-growing company, Sogrape, and created the Mateus Rosé. It was launched after the Second World War (two years later than the competing product Lancer). The name Mateus is derived from the castle of the same name near Vila Real, near which a new cellar was built by Zelle-Guedes. The right to use the name and the image of the castle on the label was acquired by the owner of the castle with a one-off payment (if the owner had known the sales volumes at the time, he would certainly have insisted on a sales licence).