Colloquial term (also discount wine, supermarket wine, industrial wine) for wines produced mostly in very large quantities and often at low prices. They are produced by large producers specifically and exclusively for supermarkets and large retail chains or discounters, often with their own brand names for specific consumer groups, and are marketed under special labels of the houses. The term does not have a wine-law meaning and is also not clear. It does not necessarily mean that the quality of the wine is poor or inferior. In the worse case it is a matter of wines for quick enjoyment, whose causes for the inferior quality lie in unfavourable soil and climatic conditions, qualitatively inferior grape varieties, massive yields from so-called mass carriers, and above all the deliberately simple method of winemaking. Such wines are possibly not bottled at all, but marketed in larger containers as cask wine. Simple bulk wines are often bottled in Tetra Pak (Europe) or Bag-in-Boxes (New World). The term "Schankwein" has a similar meaning in terms of quality. 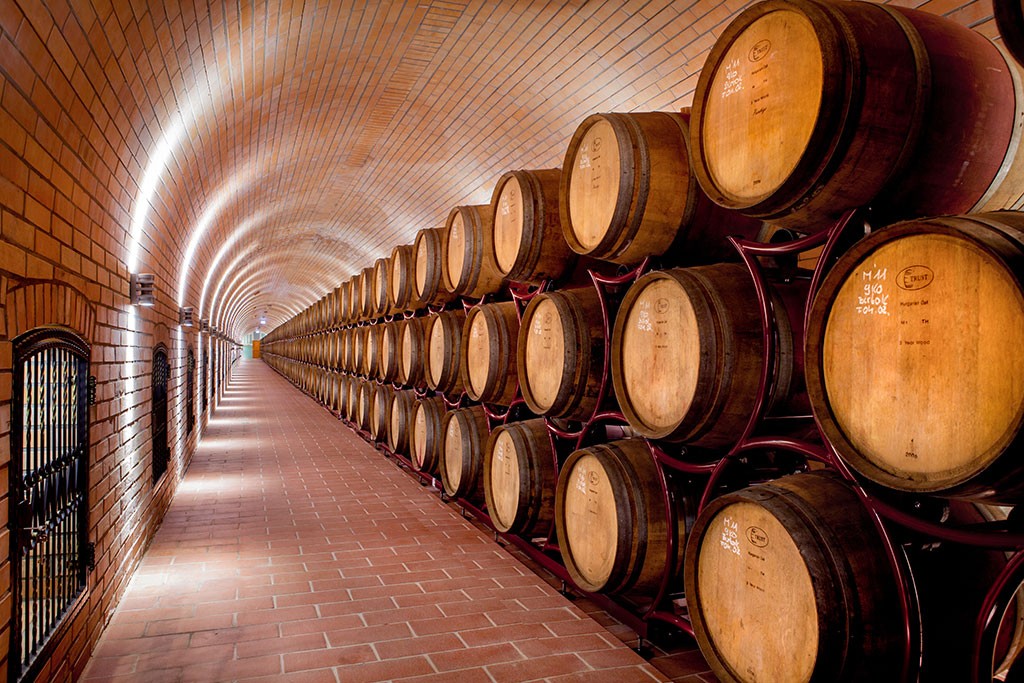 However, they can be quite appealing wines, but usually without a special taste experience. Through appropriate methods such as Schönen or Spinning Cone Column as well as aromatising agents specially added overseas, they often have the same taste regardless of vintage-specific influences. This is why they are also rather pejoratively called Coca-Cola wines. Especially the big wineries in the USA like Bronco Wine Company or Gallo produce them in huge quantities with industrial techniques. Especially these work according to industrial aspects such as the use of machines (e.g. grape harvest) and standardized procedures (in winemaking). Even a branded wine produced in large quantities can be called a bulk wine, if necessary. Two European examples are Amselfelder (Kosovo) and Liebfrauenmilch (Germany).