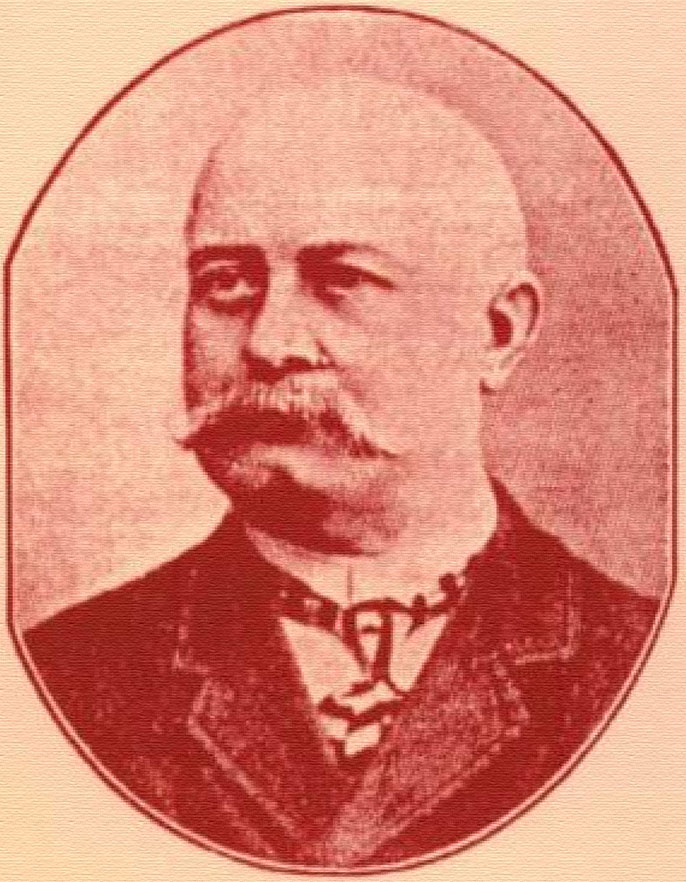 The Italian oenologist Federico Martinotti (1860-1924) studied chemistry and pharmacy at the University of Turin and graduated in 1887. He was then first assistant and then deputy director of the Stazione Agraria di Torino (Agricultural Observatory).

In 1900 he was nominated director of the Istituto Sperimentale per l'Enologia di Asti (in Asti in Piedmont), a position he held until his death. At this institute he experimented with tank fermentation in the production of spumante. The process is now known as Méthode charmat, but is known in Italy as Metodo martinotti or Metodo martinotti-charmat (see also under sparkling wine).

In 2013, on the occasion of the celebrations for the 50th anniversary of the DOC law adopted in 1963, the achievement of the eminent Italian oenologist and wine expert Federico Martinott was honoured by being included in the circle of the "Four Musketeers of DOC Wine" alongside G. A. Ottavi, P. Desana and A. Marescalchi.