In the German-speaking world common name (also Martin's summer) for a fine weather period in the first third of November with stable high pressure layers, which makes a late grape harvest (November harvest) possible. It is one of the meteorological singularities, similar to the Eisheiligen in May, the Schafskälte in June and the Altweibersommer in September. In 2006 there was a slightly delayed Martini summer in Germany, which started around 14 November and lasted until almost the end of the month. On November 15 and 16, records for temperature warmth during this period were broken in large parts of Germany. 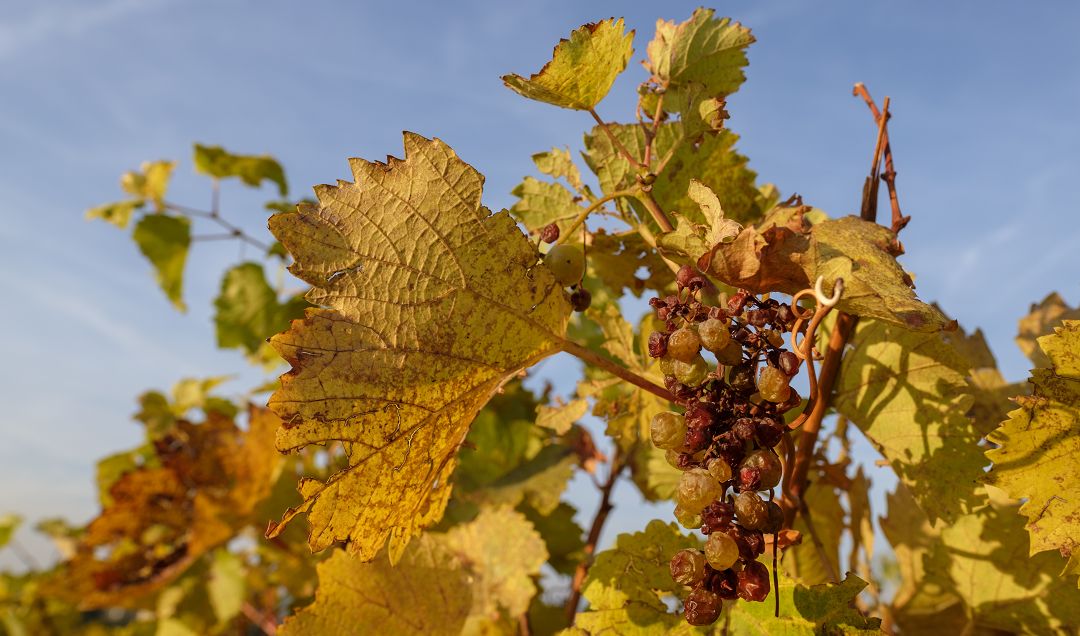 According to legend, the phenomenon first occurred at the death of Saint Martin of Tours (316-397), an important figure in the history of viticulture. He died unexpectedly during a missionary trip in Candes near Tours in France. When the body was transported in a boat on the Loire to the city of Tours, the supposed miracle of a rapid heat wave occurred, so that trees began to blossom. The day of Saint Martin's funeral is November 11th and is celebrated as Martini. The winemaker's rule also refers to this: if All Saints' Day (Nov. 1) brings a winter, then Martini (Nov. 11) brings a summer.