The red grape variety (breeding no. INRA 1810-68) is a new variety between Cabernet Sauvignon x Grenache Noir(Garnacha Tinta). The crossing was made in 1961 in France by the ampelographer Paul Truel (*1924) on behalf of the INRA. The variety was first cultivated in Marseillan (Hérault department, Languedoc), from which the name derives. The medium-late ripening vine is resistant to powdery mildew, botrytis and trickle as well as to heat. It produces dark-coloured, full-bodied red wines with soft tannins and ageing potential. It is also suitable as a table grape. The variety is cultivated in France in the Languedoc and on the Rhône, where it occupies a total of 2,599 hectares. There are other stands in Bulgaria, Switzerland (2 ha), Spain and Hungary (2 ha), as well as in Argentina (8 ha), Brazil (21 ha), China, California and Uruguay (91 ha). In 2010, a total of 2,721 hectares of vineyard area were declared (statistics Kym Anderson). 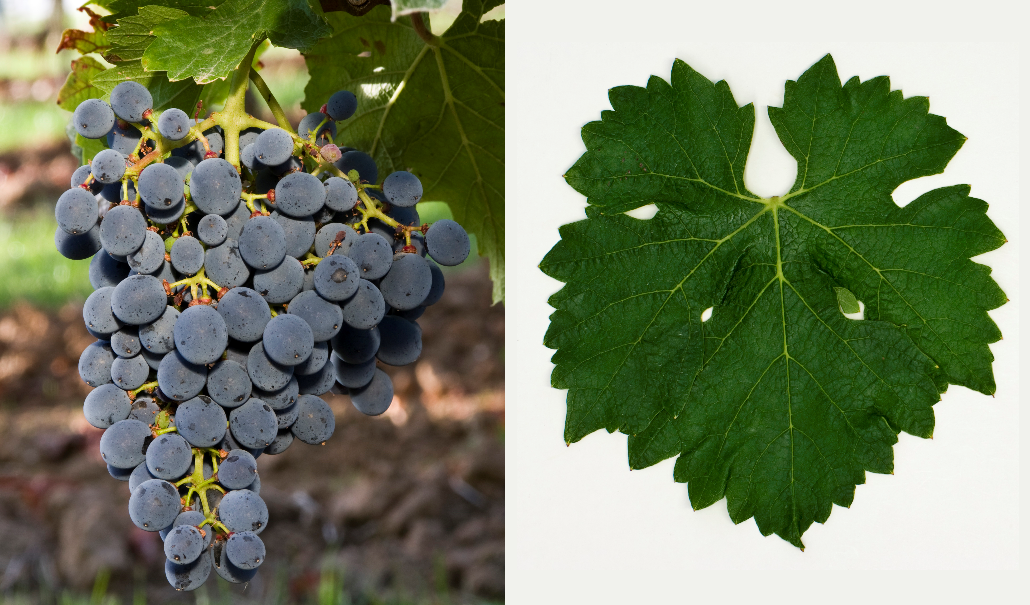