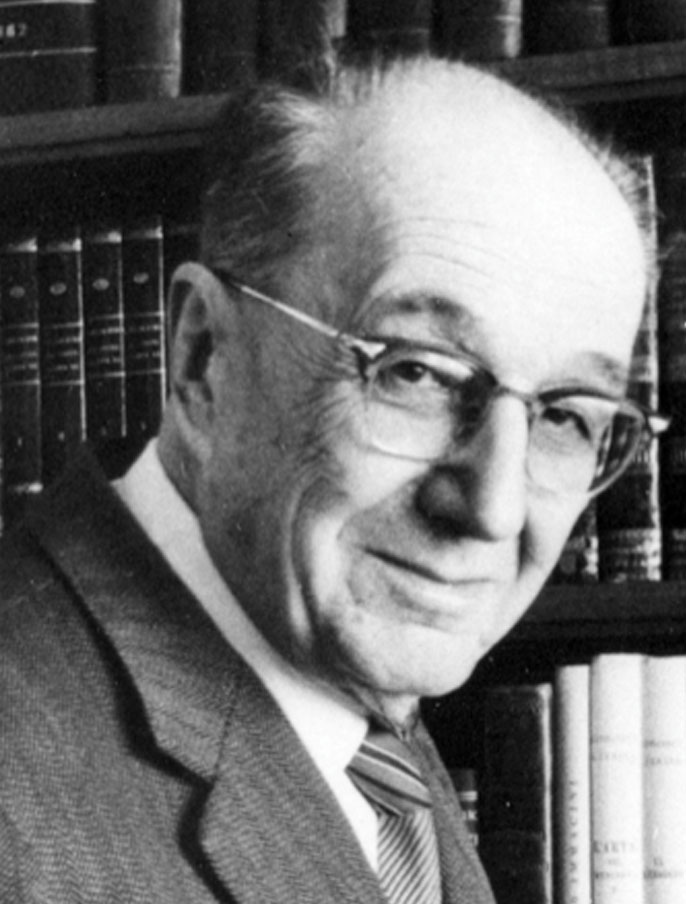 The Italian agronomist, researcher and politician Professor Luigi Manzoni (1888-1968) studied agricultural sciences at the University of Pisa (in Tuscany). He was deeply involved in research on the morphology of the vine and the water balance of plants. Manzoni was subsequently for many years director of the Conegliano Viticulture Research Institute in the Italian region of Veneto.