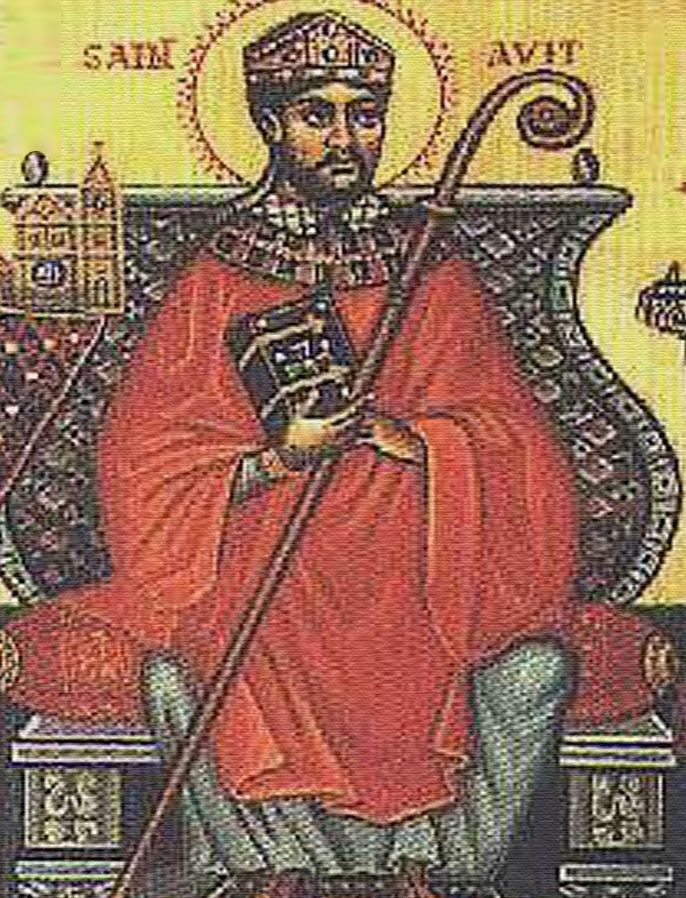 The Christian Saint Mamertus (400-475) was born in Vienne, the son of a wealthy Gallo-Roman family from Lyon. The name was derived from Mars, the Roman god of war. He became bishop of Vienne in 461. Around 464 he quarrelled with Pope Hilarius (+468) over a new division of the dioceses in southern France. Mamertus himself appointed a new bishop in St. Dié and was sharply rebuked by the Pope for this. After numerous fires, earthquakes and great destruction in his home town, Mamertus introduced the "Three Acts of Prayer" before Ascension in 470, as well as processions to avert danger and to invoke divine help.

Mamertus is one of the five icy saints, his day of remembrance is 11 May (in France also 13 October and 14 November). He is the patron saint of nurses, shepherds and the fire brigade; against breast disease, fever and drought. Two country rules are: 1) Mamertus, Pankratius, Servatius - stand for cold and annoyance 2) Saint Mamerz - has a heart of ice. See also under customs in viticulture and wine saints.